Ellen DeGeneres has announced on her show that she will be producing an animated series based on the classic Dr. Seuss book, Green Eggs and Ham. The announcement was also made with a press release written in Seuss-style verse.

Issued from Netflix headquarters.
Delivered straight to all reporters.

We’d love to share some happy news
based on the rhymes of Dr. Seuss.
Green Eggs and Ham will become a show
and you’re among the first to know.

In this richly animated production,
a 13-episode introduction,
standoffish inventor (Guy, by name)
and Sam-I-Am of worldwide fame,
embark on a cross-country trip
that tests the limits of their friendship.
As they learn to try new things,
they find out what adventure brings.
Of course they also get to eat
that famous green and tasty treat!

Netflix has ordered a 13-episode season of the show that will focus on themes of friendship and trying new things. DeGeneres says Green Eggs and Ham will be release at some point in 2018. 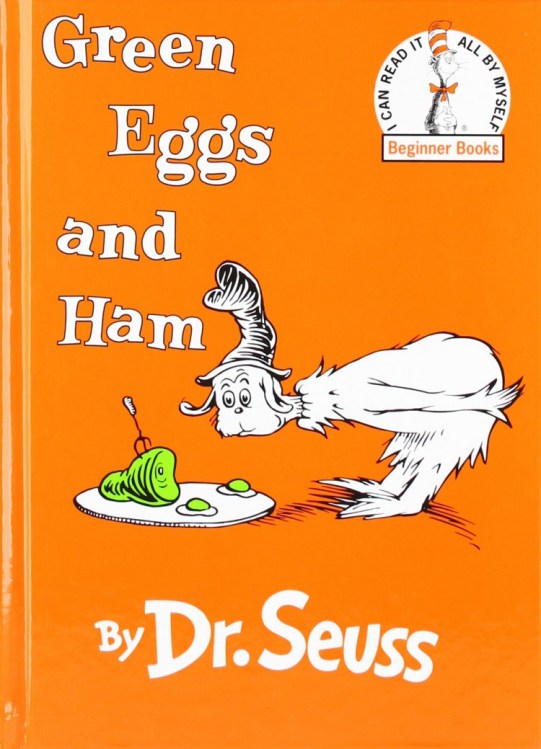