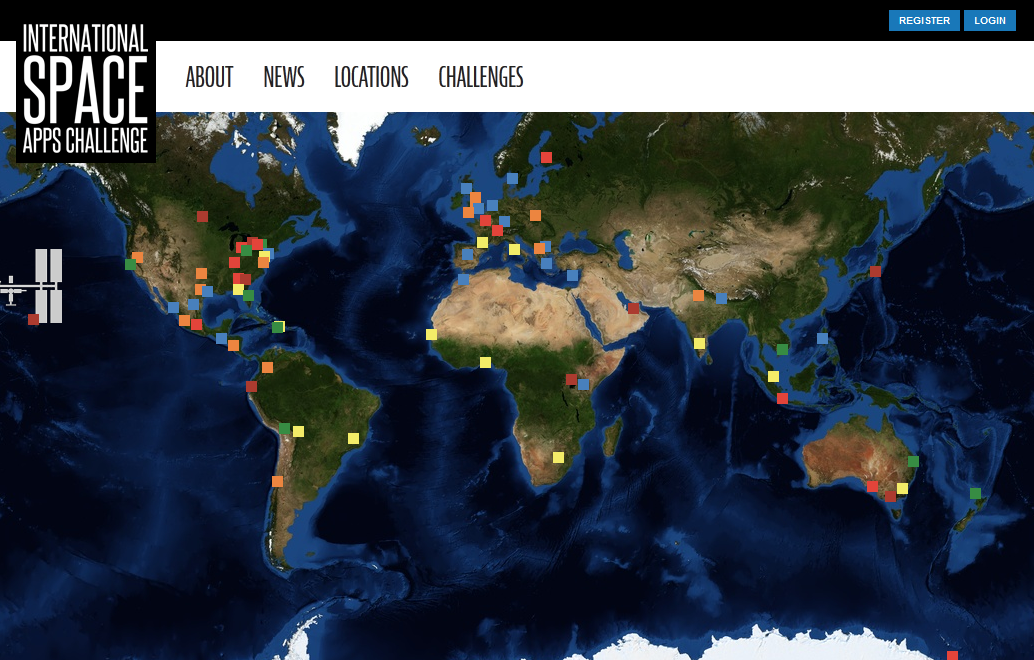 NASA has announced this year’s International Space Apps Challenge, the second annual event aimed at solving practical problems in space and on Earth. The challenge will run in 75 cities around the world, and NASA has curated over 50 challenges for participants to tackle. There will also be a “make your own challenge” option for those who already have a great idea that doesn’t fit into the NASA-curated parameters. During last year’s challenge, more than 2,000 participants created 101 projects aimed at solving a plethora of unique problems. Astronaut Ron Garan dropped into Reddit yesterday for an “Ask Me Anything” about the second International Space Apps Challenge, which will run from April 21st -23rd 2013.