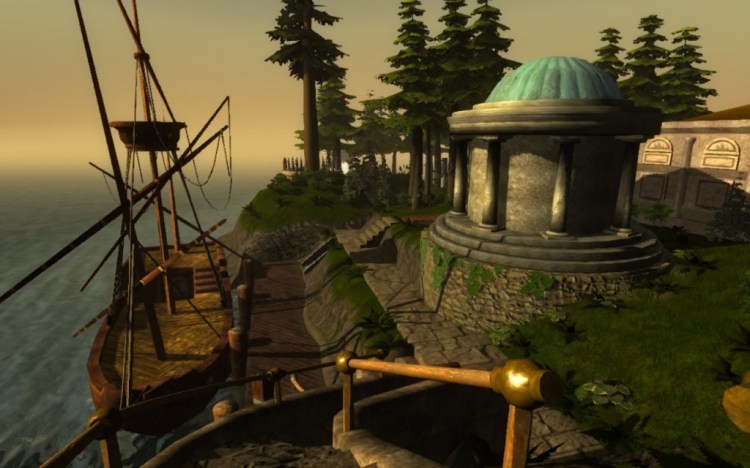 Legendary TV and Hulu have signed a deal to create a live-action Myst series based on the popular video game franchise. The deal also includes companion video games that will expand the story of the show. Screenwriter Evan Daugherty (Tomb Raider, Divergent) will write the series, which will focus on the origins of the mysterious island seen in the game.

Legendary signed a deal with Cyan Worlds, the company that owns the Myst franchise, back in 2014 to begin development on the series.