MULTI is an concept by German corporation ThyssenKrupp that reimagines traditional elevator design by doing away with the rope, in favor of linear motors placed inside the elevator cabin. Among other things, the redesign makes it possible to have multiple elevators in the same shaft and allows for elevators to move horizontally across buildings.

In a manner similar to a metro system operation, the MULTI design can incorporate various self-propelled elevator cabins per shaft running in a loop, increasing the shaft transport capacity by up to 50% making it possible to reduce the elevator footprint in buildings by as much as 50%.

The first units will begin testing in late 2016. 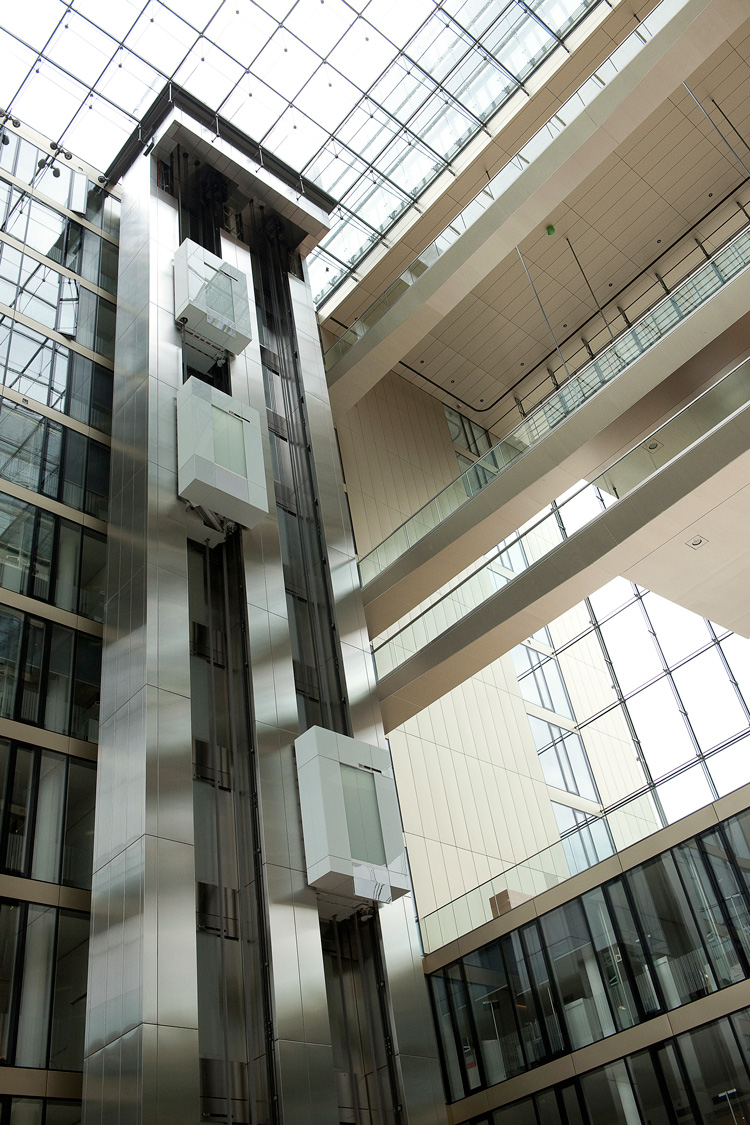 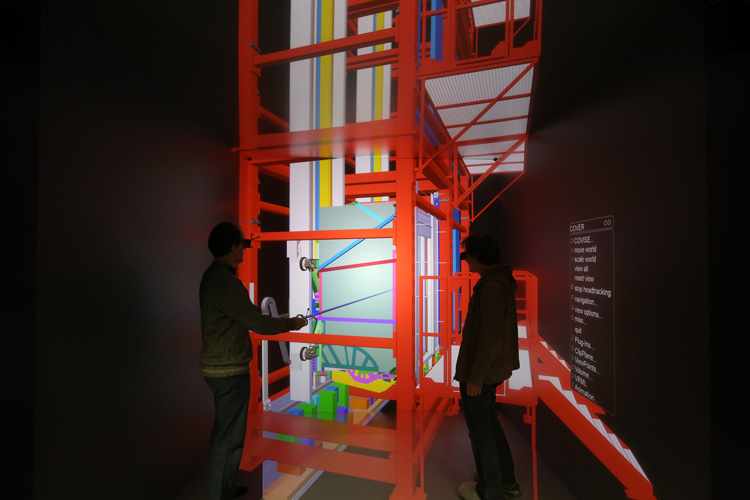 via Next Big Future, io9