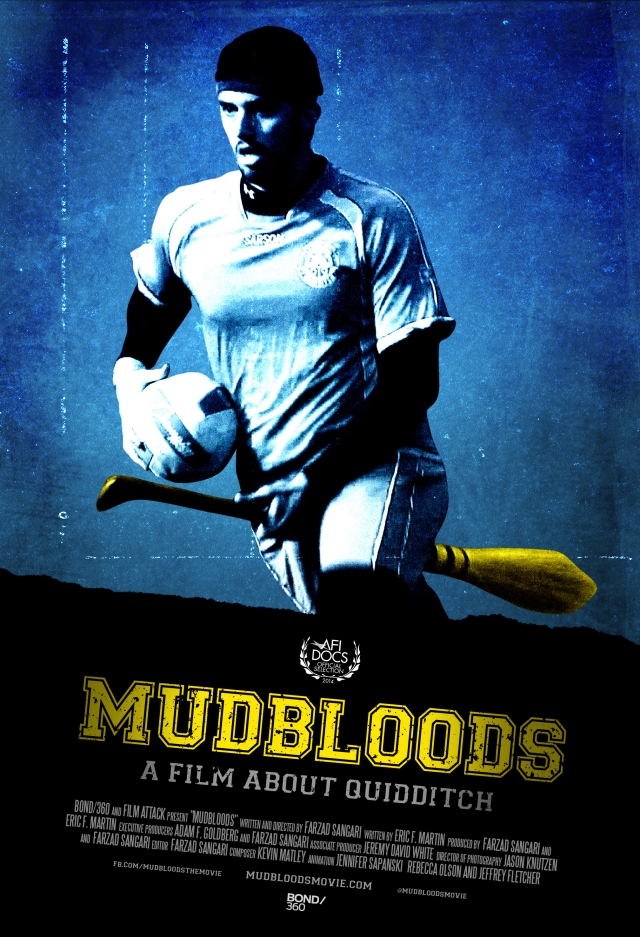 Mudbloods (see previous post), a documentary directed by Farzad Sangari about the real-life version of the Harry Potter sport Quidditch, is scheduled to release as part of “exclusive theatrical engagements” in October 2014. The documentary will also be making its way to all major video on demand platforms.

The documentary follows the UCLA Quidditch team in 2011 as they make their way to the Fifth Annual Quidditch World Cup in New York City, and the project was successfully funded via a Kickstarter crowdfunding campaign late last year. 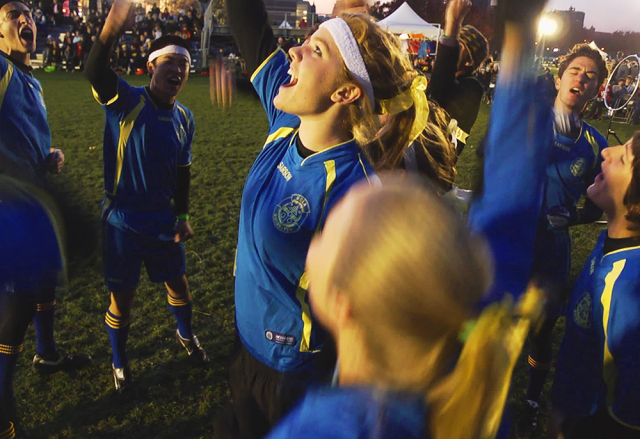