This film has not yet been filmed

Promotional posters were created for it too: 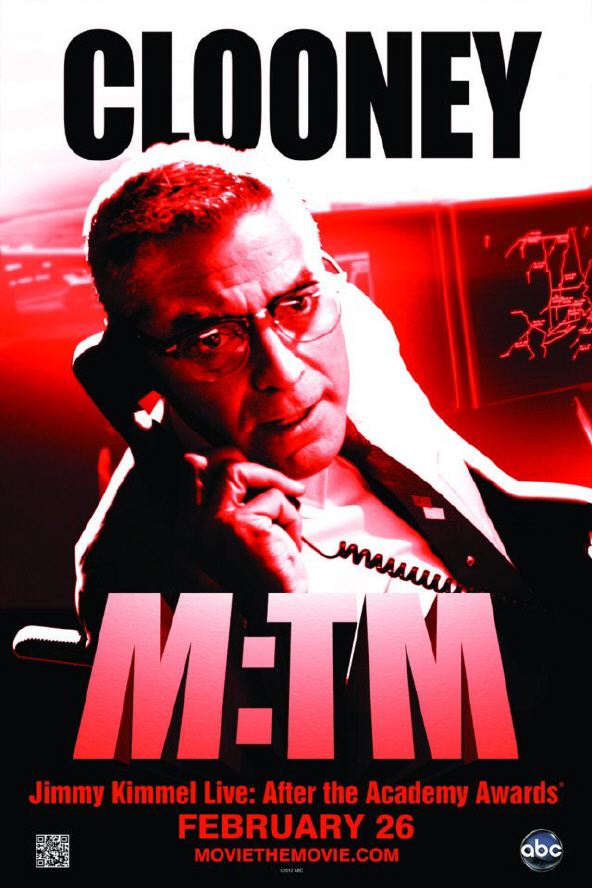 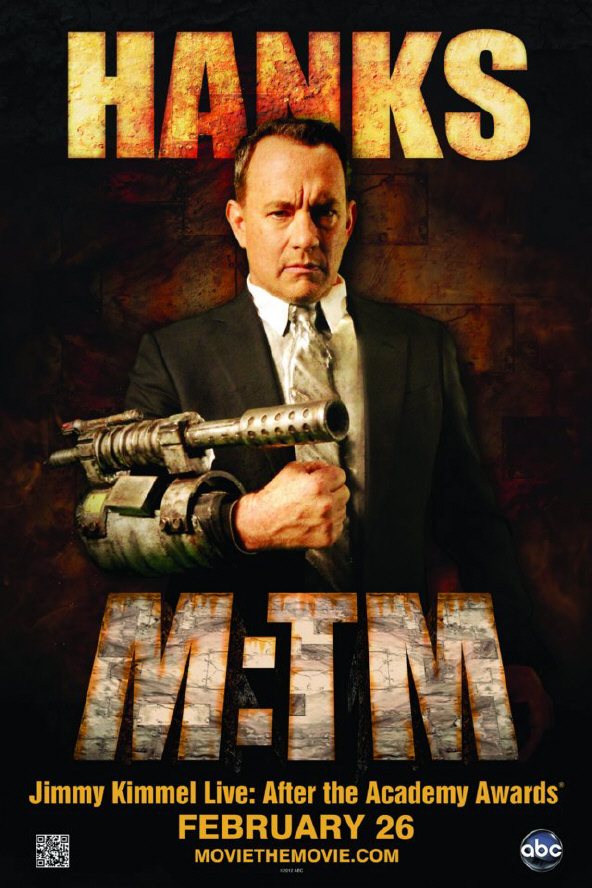