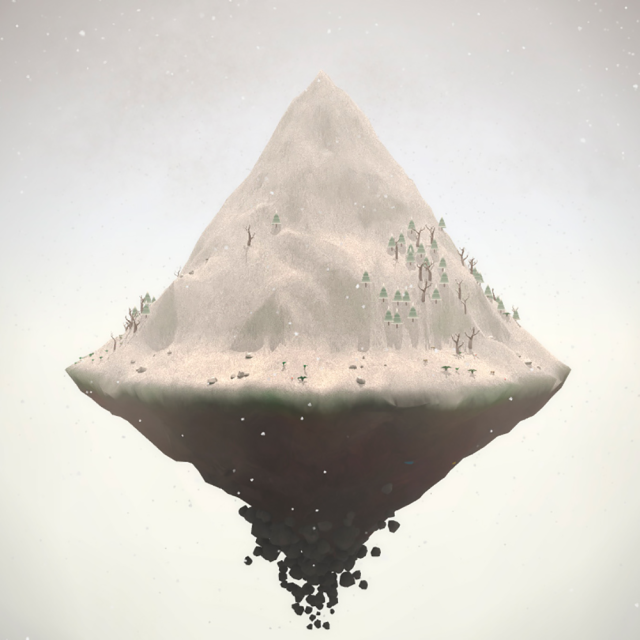 MOUNTAIN is a mountain simulator video game by artist David OReilly. The exact gameplay mechanics are still a mystery, but the game asks a series of existential questions when booted up and uses the answers to procedurally generate a mountain with dynamic weather. MOUNTAIN was first previewed at the Electronic Entertainment Expo (E3) on June 12th at the Museum of Contemporary Art, Los Angeles as part of Venus Patrol’s HORIZON event. 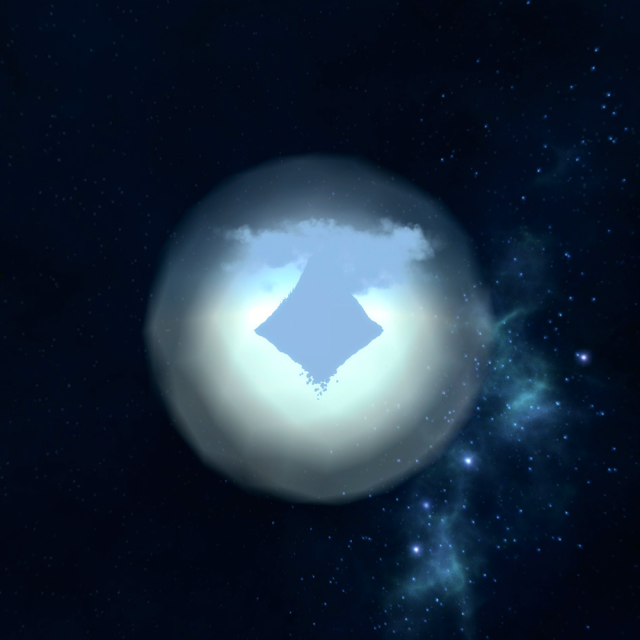 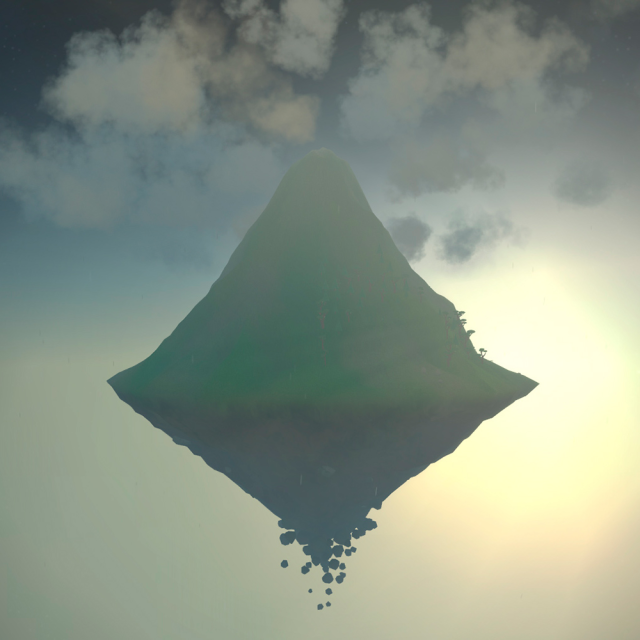 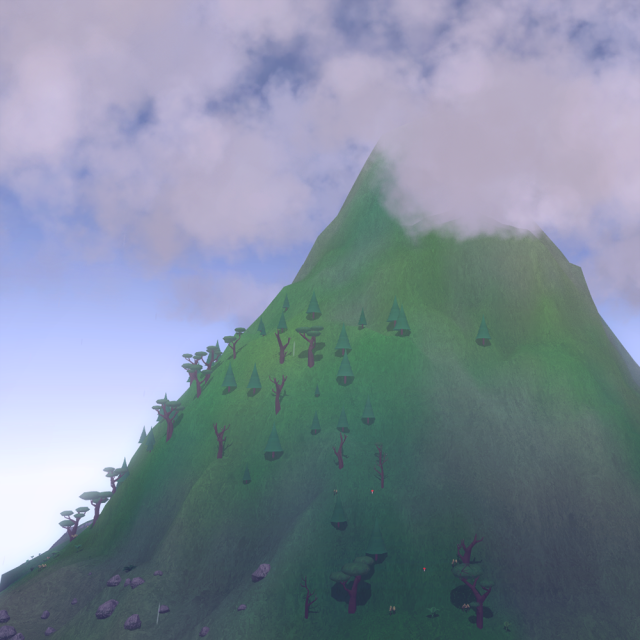