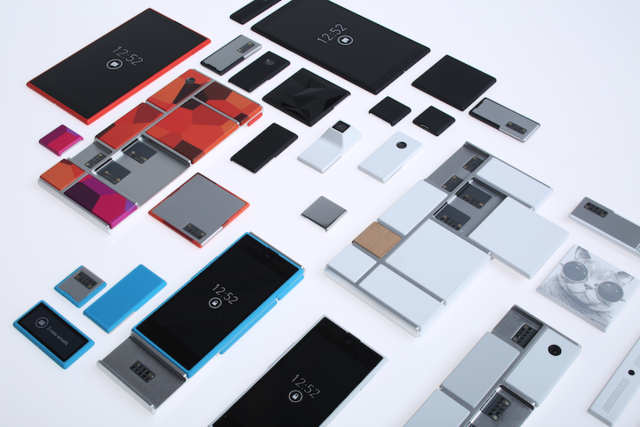 Motorola has announced Project Ara, an open-source attempt to “do for hardware what the Android platform has done for software” by building modular smartphones with replaceable and upgradeable component blocks. The Google-owned hardware company has been working on Project Ara for over a year, and now has plans to team up with designer Dave Hakkens and the Phonebloks community to continue the project. The modular phone will consist of a structural frame called the endoskeleton, or endo, and replaceable and upgradeable modules for the processor, camera, keyboard, battery, and other components. 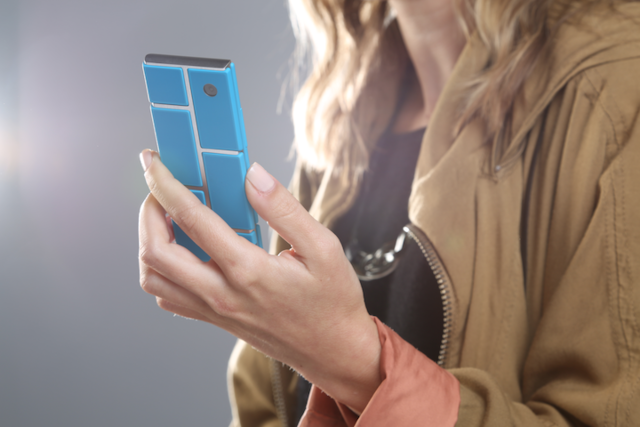 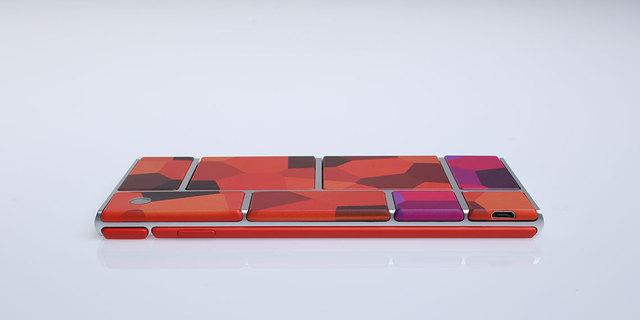