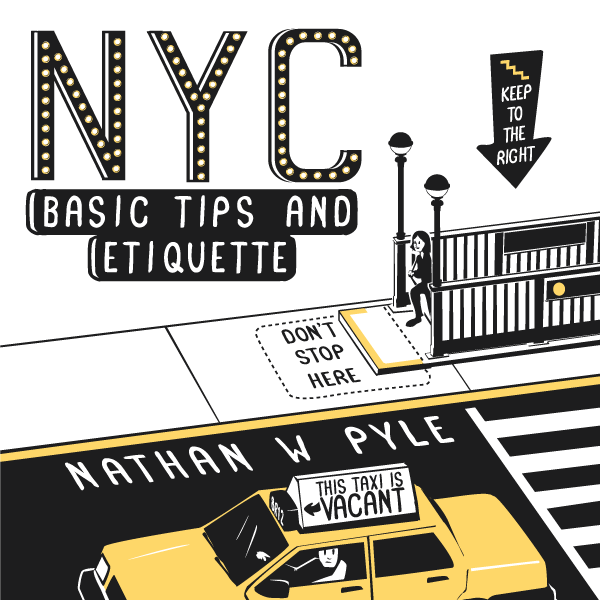 Artist Nathan Pyle has continued his “New York Tips and Etiquette” series of animated GIF comics that impart valuable advice he learned while living in New York City. (Take a look at Pyle’s imgur gallery to see the comics in their full animated glory.) Pyle will be combining the full set of comics in his upcoming book, NYC Basic Tips and Etiquette. The book is set to release in April, 2014, and it’s currently available to pre-order from Amazon. Earlier this year, we posted about Pyle’s first series of amusing and informative comics. 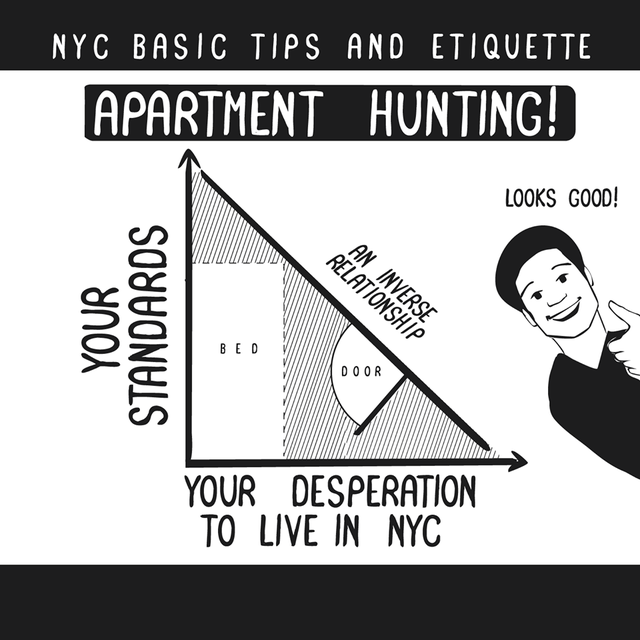