Moonbeam City is a stylish animated television show that parodies 1980s shows like Miami Vice. The show stars Rob Lowe (who also serves as a producer) as the devilishly handsome Dazzle Novak, Elizabeth Banks as the police chief Pizzaz Miller, Will Forte as the full-of-himself Rad Cunningham, and Kate Mara as Chrysalis. Moonbeam City is currently scheduled to premiere in 2015 on Comedy Central. More information on the show is available at Deadline. 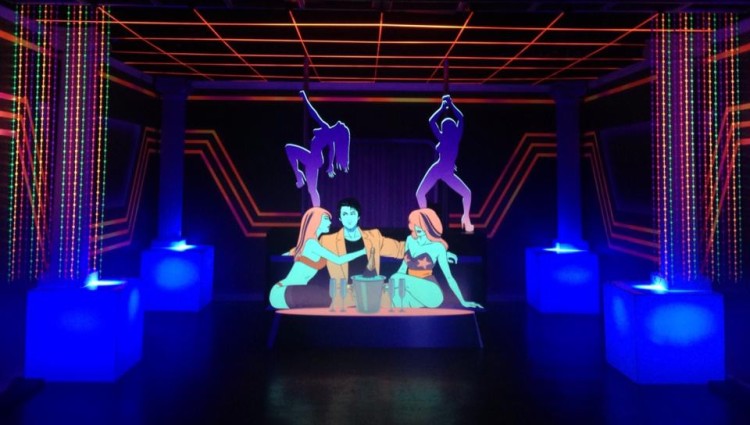