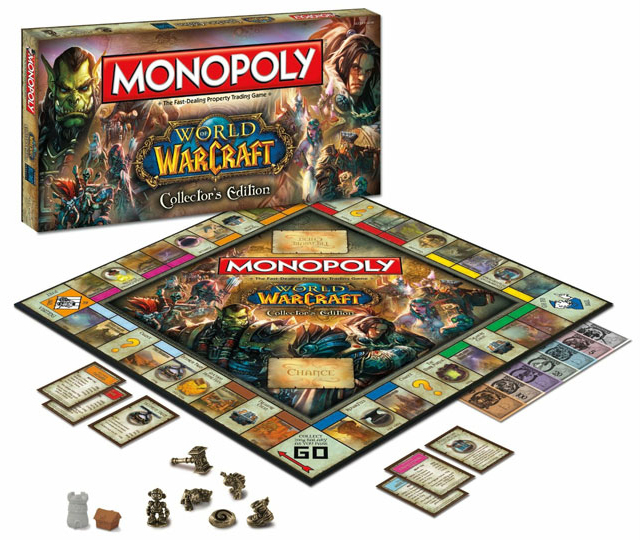 Blizzard and Hasbro joined forces to bring Monopoly: World of Warcraft Collector’s Edition to the board game fans. This product is now available at Amazon.com and ThinkGeek.

Descend into a world of myth, magic and legendary adventure to battle for control of World of Warcraft’s iconic locations. Featuring custom graphics from Blizzard Entertainment’s world-class artists and designers, the Monopoly game’s land grab includes coveted real estate such as Twilight Highlands, Grizzly Hills and the Swamp of Sorrows. In the rush to rule over the faction capitals of Orgrimmar and Stormwind, players will feverishly buy, sell and trade in true Monopoly fashion, until one player controls the lands and vanquishes all comers. 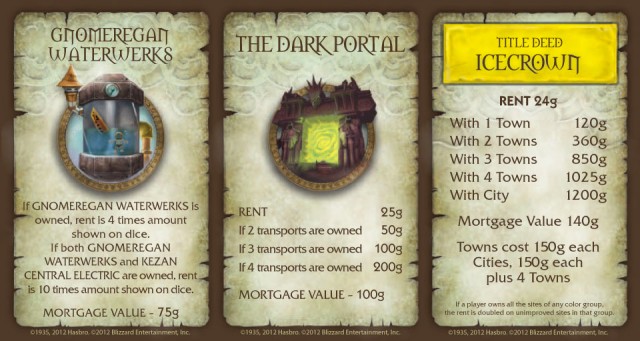 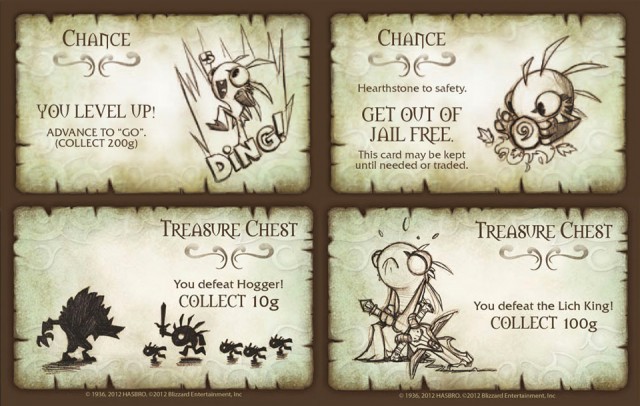 via Technabob, Hi Consumption and Geeks Are Sexy