The Moff band is a wristband that makes sounds in different themes as the wearer moves, encouraging kids and adults alike to move in imaginative play. The band itself is a silicone-coated slap bracelet, making it suitable for children and adults of all sizes. After downloading the Moff app, users can connect their Moff bands to an iOS device–an Android-compatible version is still to be released–via Bluetooth to change the types of sounds the band makes. Sound sets include animals, percussion instruments, sports, and trains. 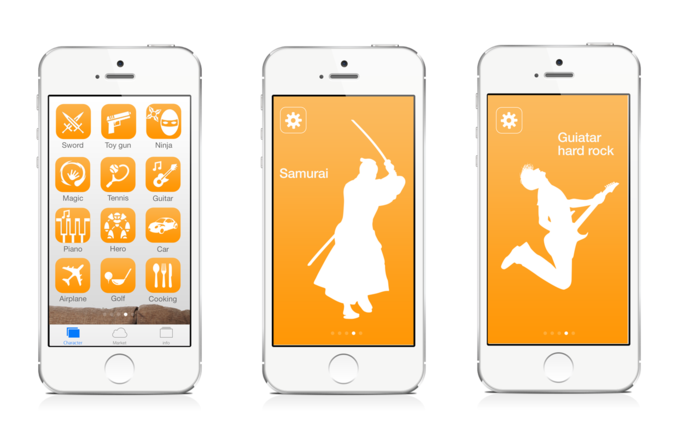