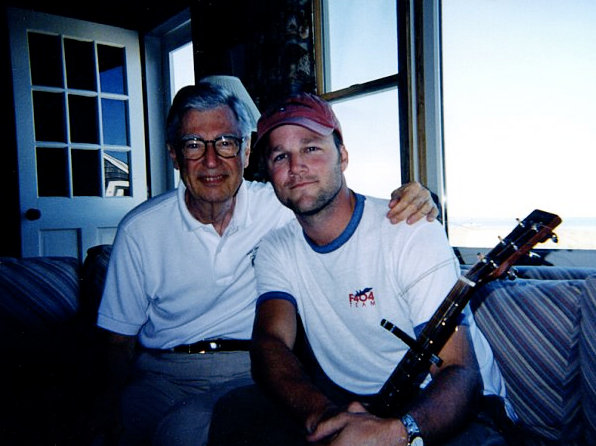 Mister Rogers & Me is a documentary film produced by MTV producer Benjamin Wagner who was Fred Rogers’ real-life neighbor in the summer of 2001 on Nantucket island. That summer, Rogers told Wagner to “Spread the message” that “deep and simple is far more essential than shallow and complex.” In 2003, after Rogers’ death, Benjamin and his brother Christofer “set out to learn more about the man himself and discover what he meant by ‘deep and simple.'” The result is this 80-minute documentary film which has several upcoming U.S. screening dates and a DVD release date of March 20, 2012.

An MTV producer’s life is transformed when he meets the recently retired host of ‘Mister Rogers’ Neighborhood,’ Fred Rogers. Friendship with the PBS icon sets the young producer on a hero’s quest to find depth and simplicity amidst a shallow and complex world through conversations with Susan Stamberg (NPR), Tim Russert (‘Meet The Press’), Marc Brown (‘Arthur’) and more.

The Mister Rogers & Me DVD is currently available for pre-order: 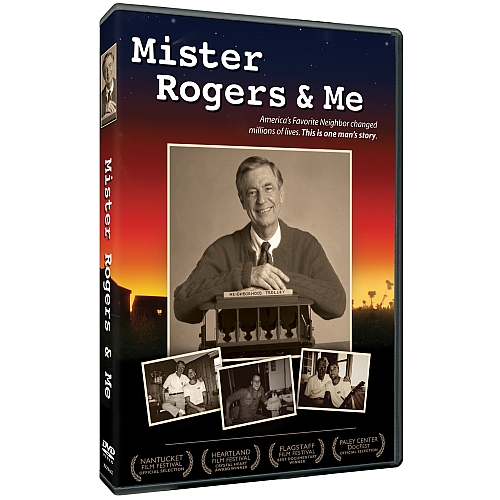 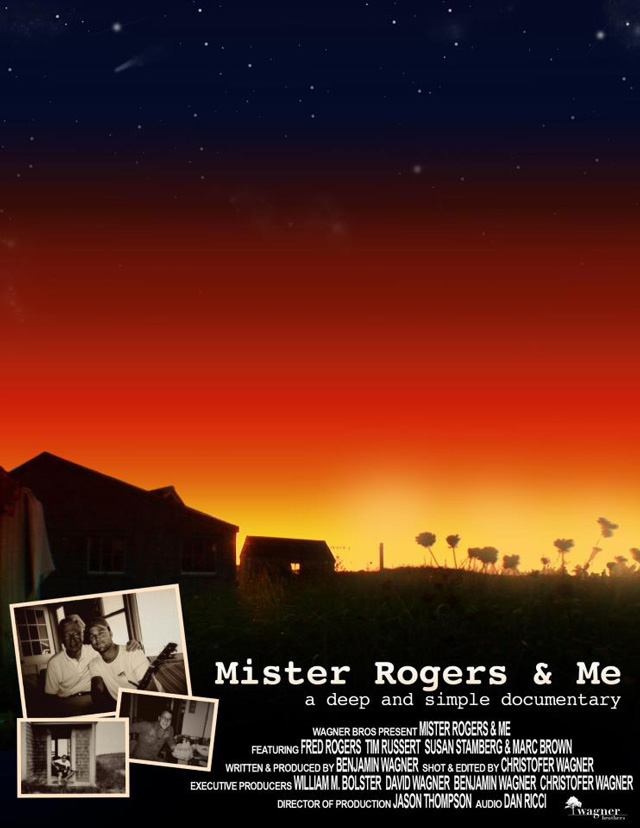 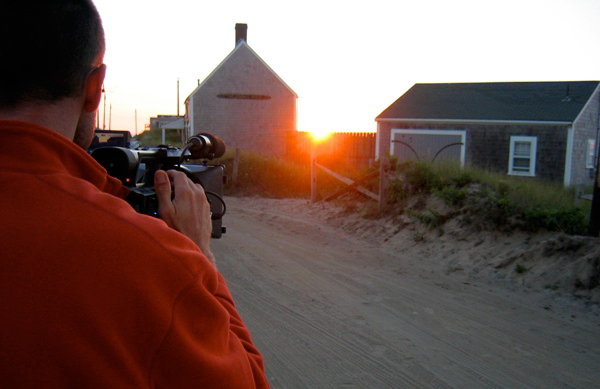 Thanks to Richard Blakeley for the tip!