Microsoft recently announced in a blog post that they have released their email client Outlook for Apple’s iOS and a preview of the program for Android. The new version of Outlook is based on Acompli, an email client Microsoft acquired last year. Outlook is now available for free in the Apple App Store and the Google Play Store.

The company released a detailed look at Outlook for iOS along with some frequently asked questions about the app. They have also released Android Tablet versions of Word, Excel, and PowerPoint that are currently available for free in the Play Store. 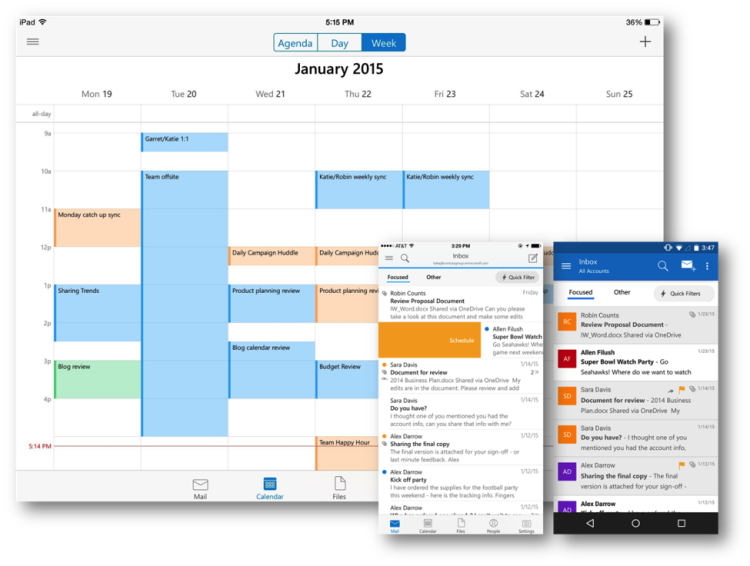 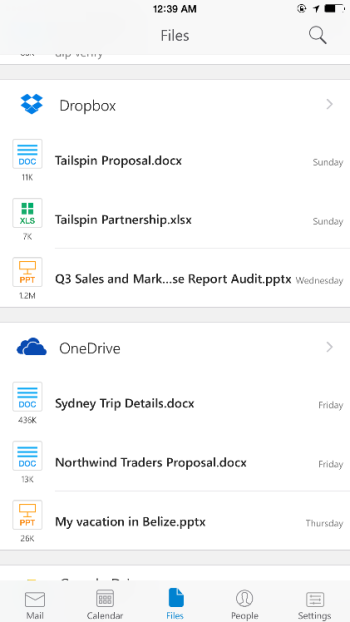 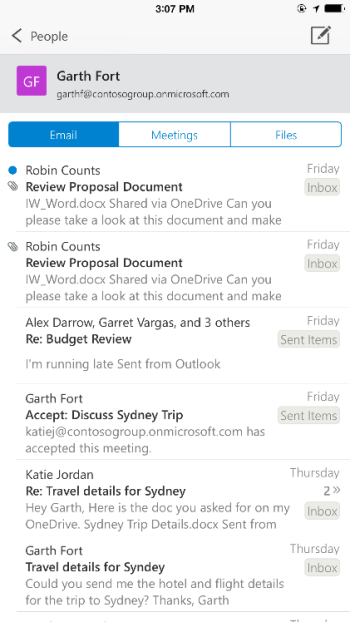 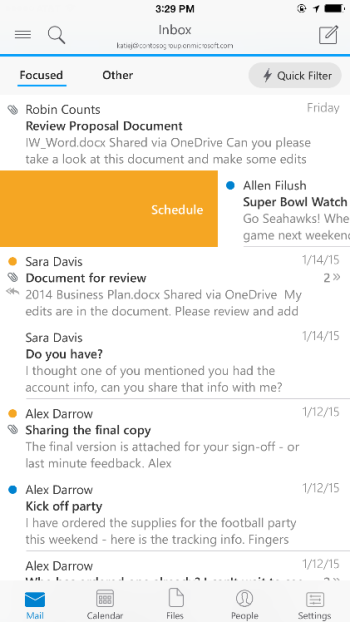 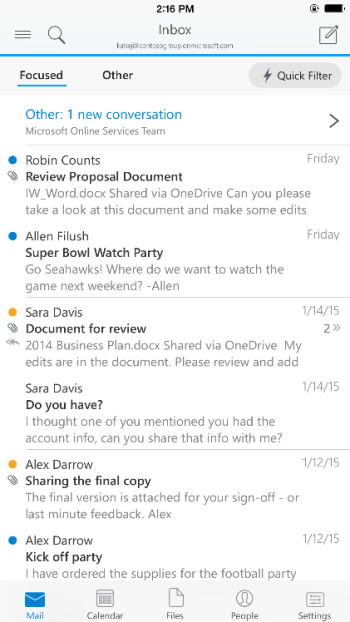