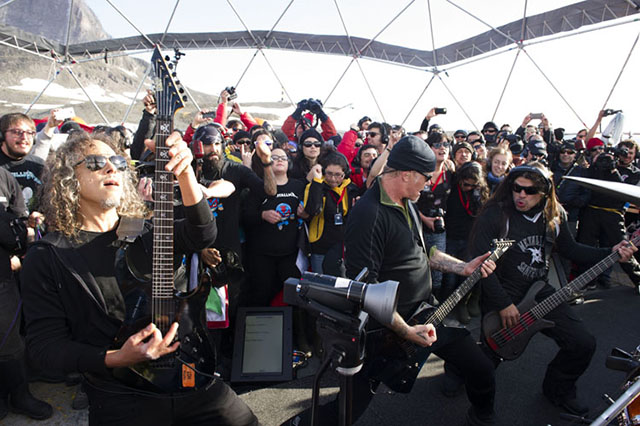 Metallica recently made history by performing a live concert in Antarctica on December 8th, 2013. After completing the concert, they became the first band to perform a concert on all seven continents in a single year. Metallica rocked out 10 songs under a small dome at the Carlini Station for their cold-weather concert, which the band titled “Freeze ‘Em All.” A large group of Coca-Cola Zero contest winners and scientists were in attendance and, to help prevent noise pollution, listened to the live music through headphones. Music from the “Freeze ‘Em All” concert is available to purchase from Metallica’s online store.

Here is footage of the hour-long live concert in Antarctica: 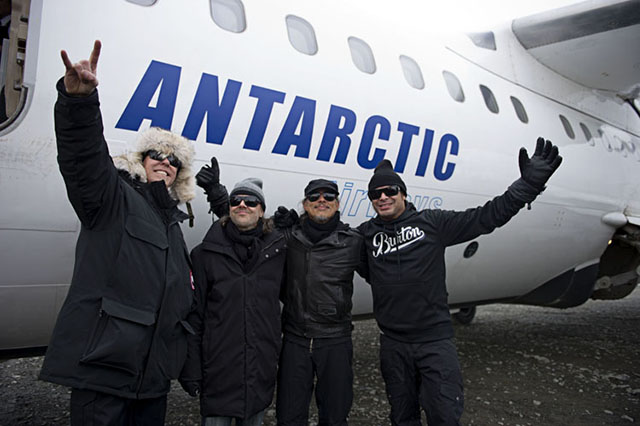 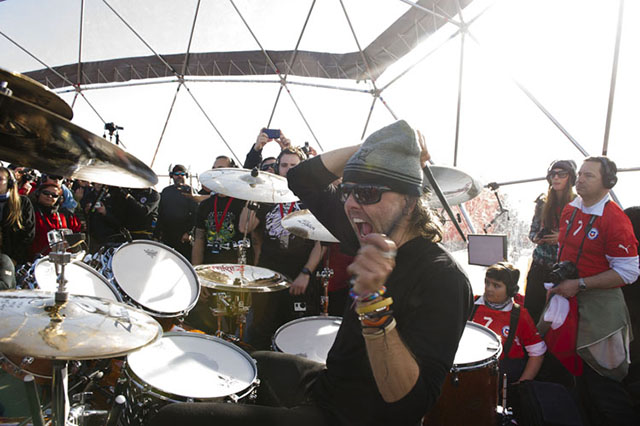 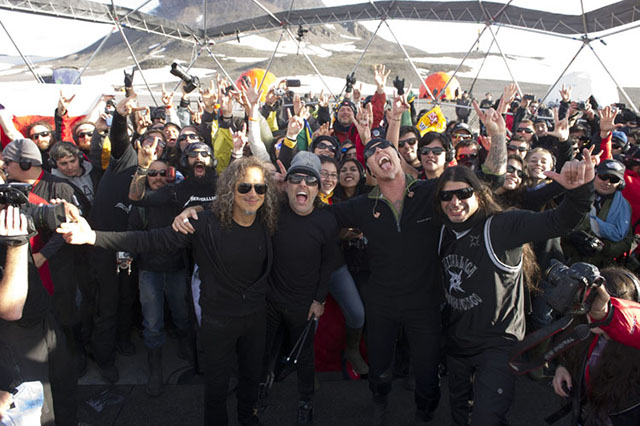 We made history as the first and only band to play on all 7 continents in the same year! http://t.co/QT5F9dU996 pic.twitter.com/cWtjSY4EEF

videos via MetallicaTV, and AleX StorM