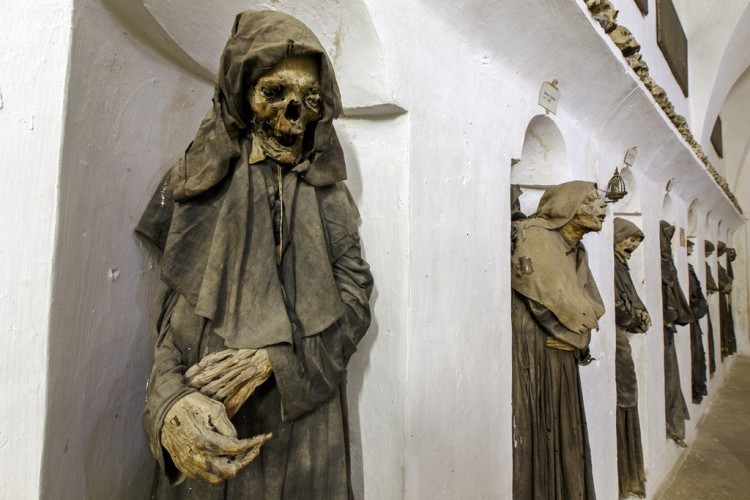 Memento Mori is a new book by Paul Koudounaris (previously) that documents sacred sites around the world where human skeletons are displayed. Koudounaris has traveled to over 70 countries researching such sites, and has amassed a collection of beautiful and macabre photos in the process. Among the book’s photographs are images of Indonesian burial caves, German catacomb saints, and Bolivian skull festivals. Koudounaris is holding a book release event and photo exhibition at La Luz de Jesus Gallery in Los Angeles, April 3 to April 26, 2015. Memento Mori releases on April 14, 2015. It is available for pre-order on Amazon. 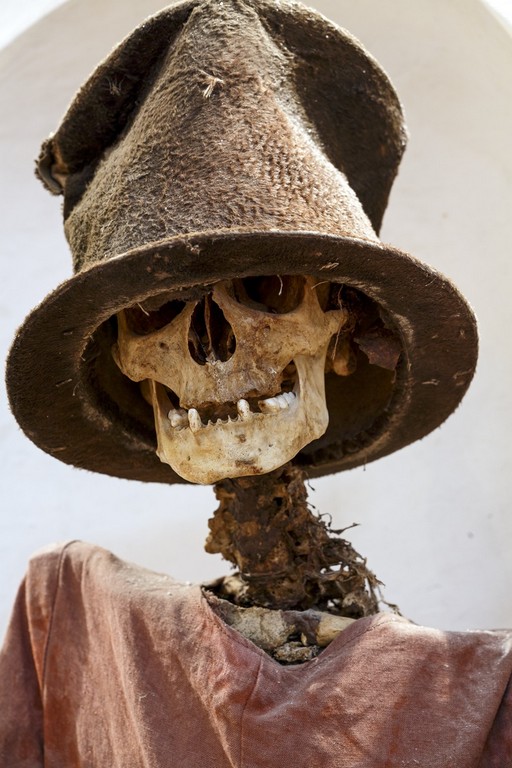 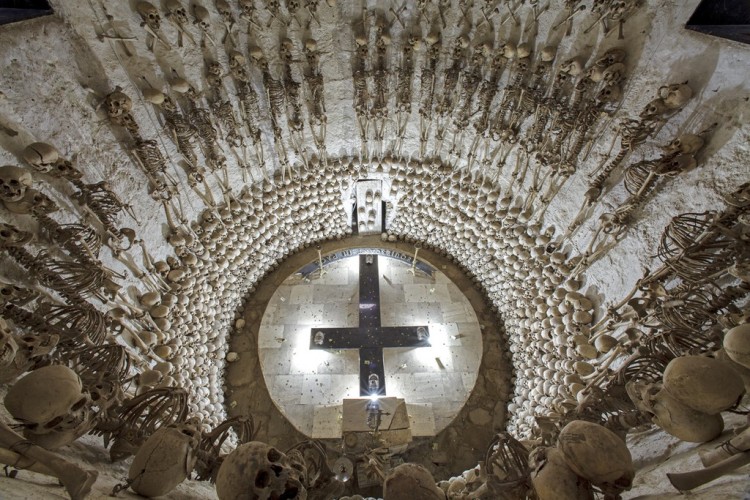 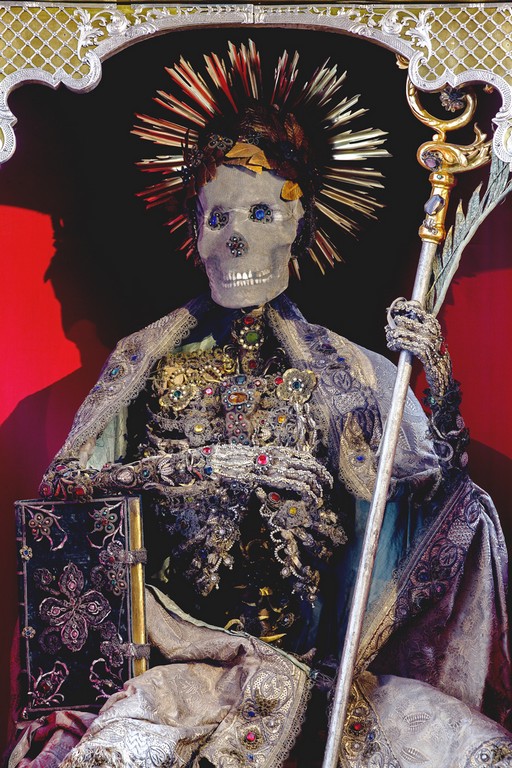 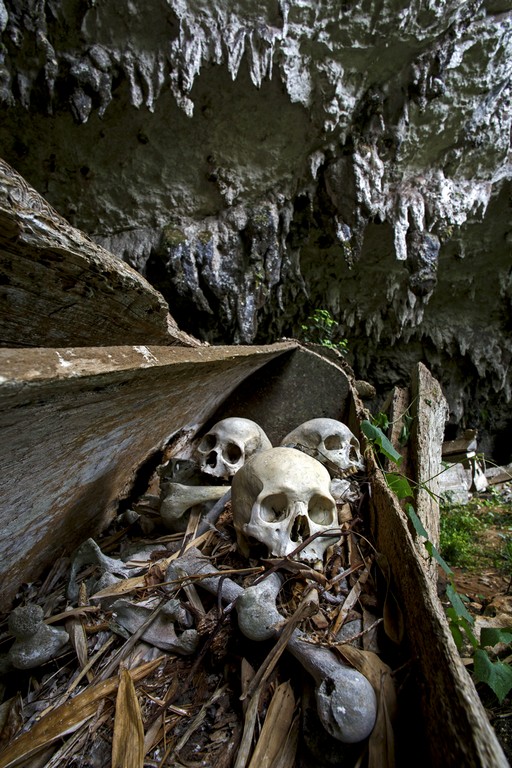