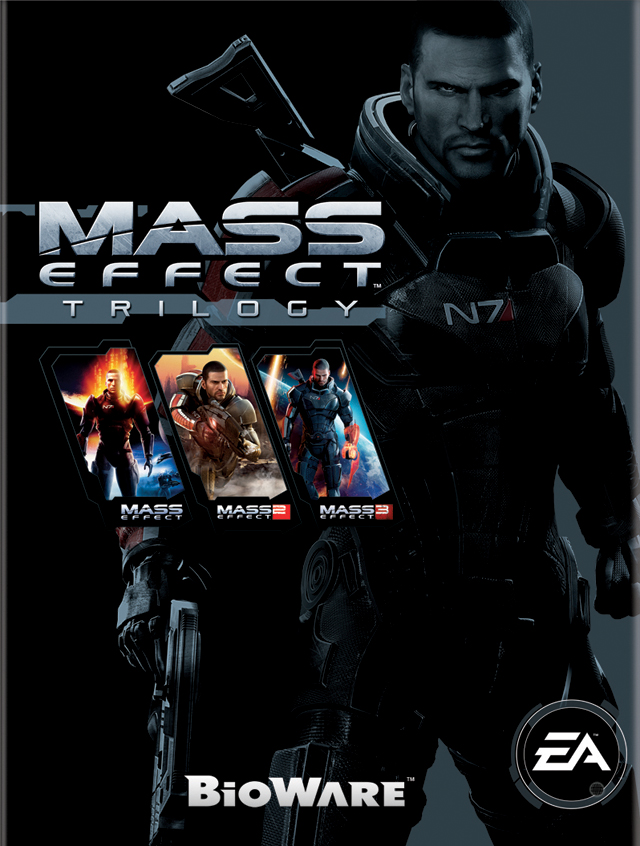 As Commander Shepard, rise to become the galaxy’s most elite soldier and lead an all-out war to stop an ancient and ruthless enemy: the Reapers. With over 75 hours of content and more than 300 awards, one of gaming’s most acclaimed franchises is available for the first time in a premium foiled box set. 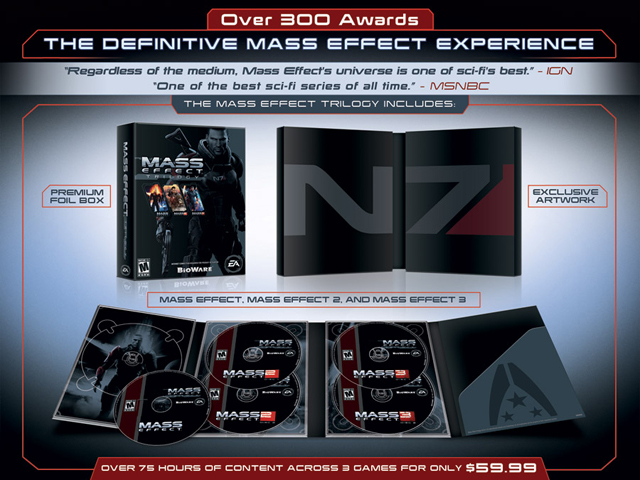 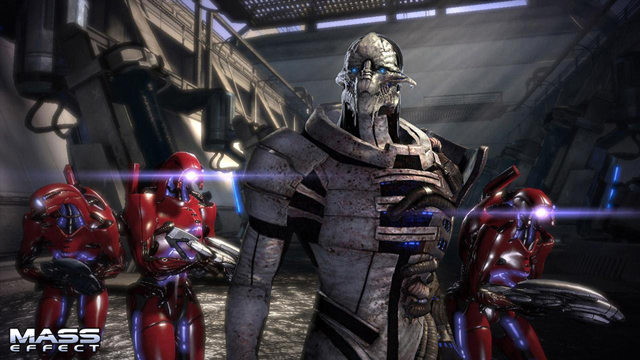 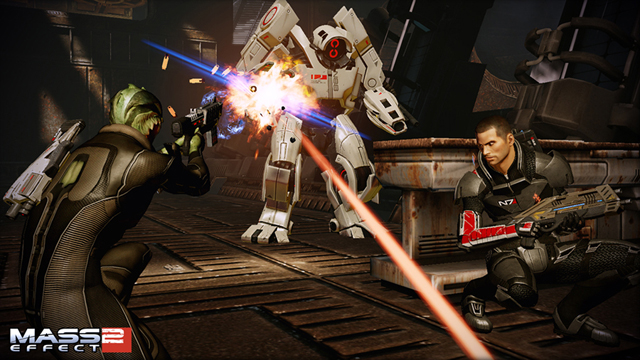 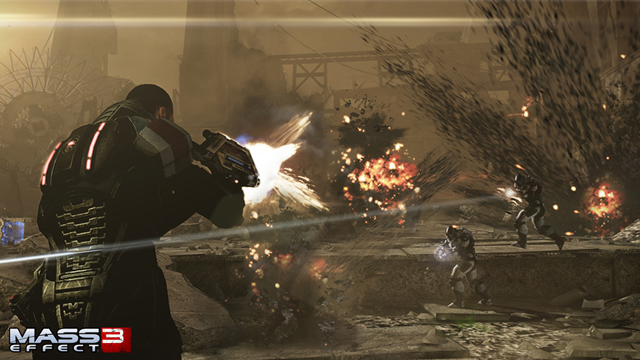 via Gamefreaks and The Awesomer