ABC will air the eight-part series Marvel’s Agent Carter beginning January 6, 2015. The show is set in 1946 and centers around the character of Peggy Carter, played by Hayley Atwell. Atwell has appeared as Carter in both Captain America: The First Avenger and Captain America: The Winter Soldier as well as on the ABC series Marvel’s Agents of S.H.I.E.L.D. ABC has released a preview of the show titled “It Ain’t Life and Death.”

It’s 1946, and peace has dealt Peggy Carter a serious blow as she finds herself marginalized when the men return home from fighting abroad. Working for the covert SSR (Strategic Scientific Reserve), Peggy must balance doing administrative work and going on secret missions for Howard Stark. 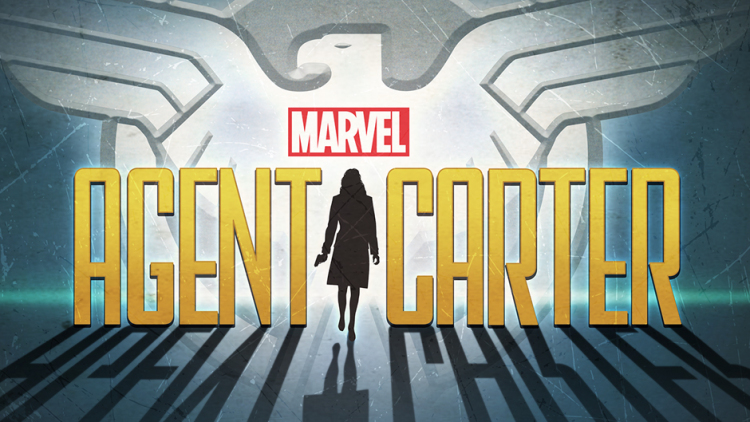