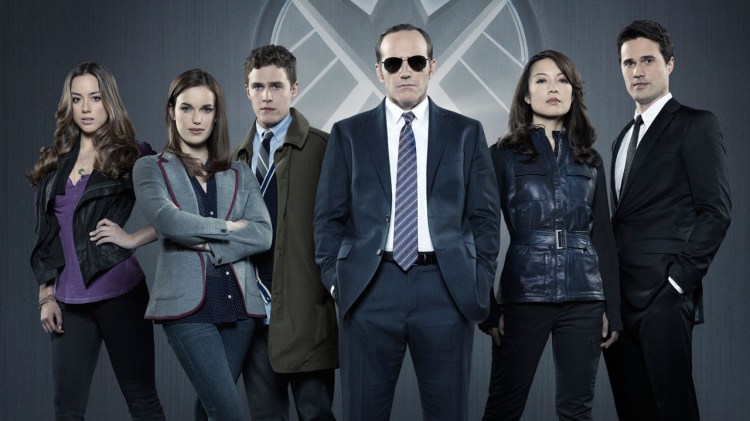 Marvel is reportedly developing a spinoff for its ABC series Agents of S.H.I.E.L.D., though the details of the series have not been specified. Entertainment Weekly is reporting that the spinoff won’t receive a pilot episode during this season of S.H.I.E.L.D. the way The Flash was spun off from Arrow on The CW, but that story elements in episodes later this season will set up the series.

It is also unclear when the new series would begin to air, but it could be as early as Fall 2015.