Marvel social media manager Adri Cowan has also shared a list of Twitter handles for some of the upcoming movies: 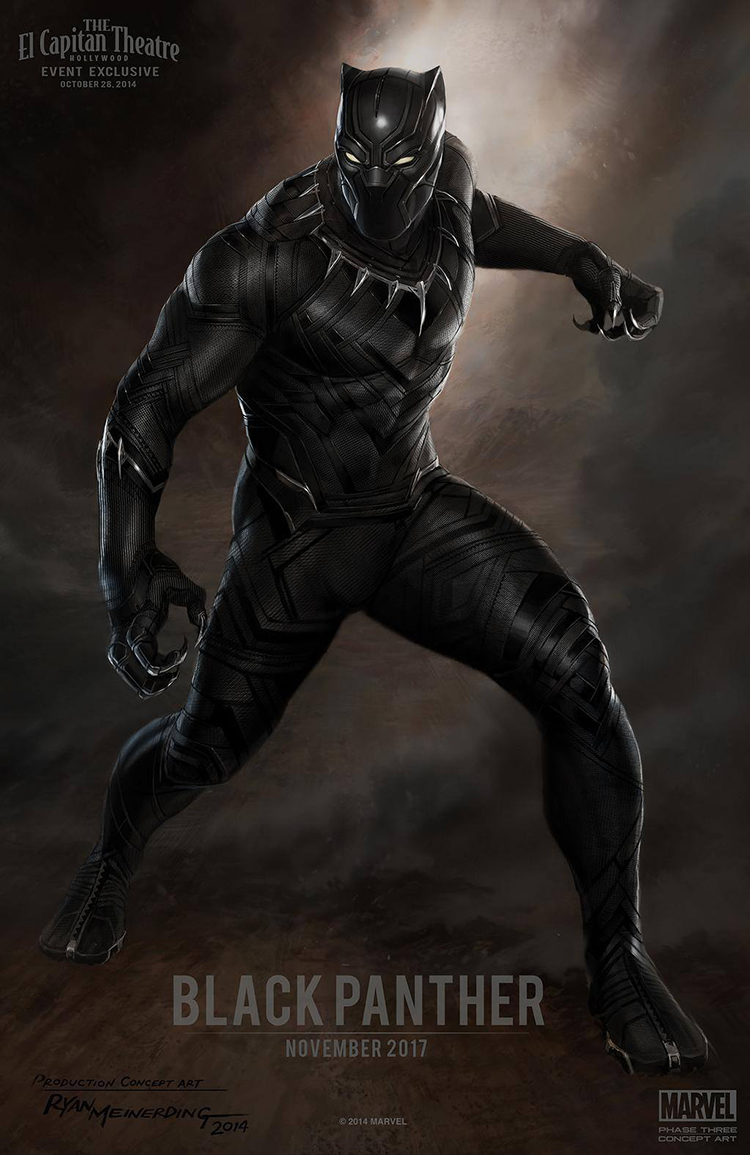