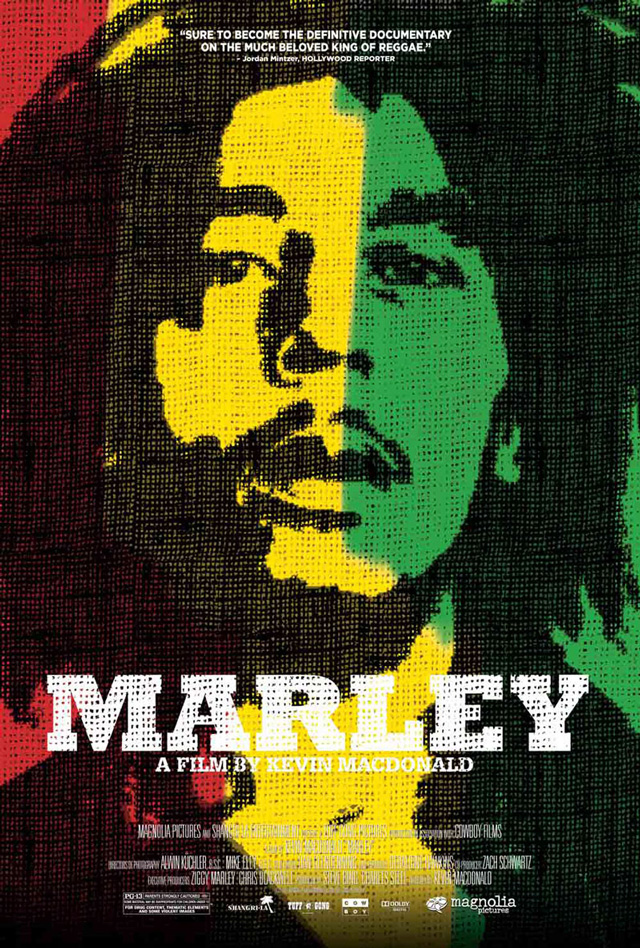 Marley is a biographical feature-length documentary film directed by Kevin MacDonald about legendary reggae musician Bob Marley. The New York Times recently ran an article about MacDonald and how he approached making the film. Artist Phil Frost spoke in this video about how Marley influenced his work and life. Marley opens appropriately on 4/20 in both theatres and on demand.

Vivid imagery, footage never seen before, audio that has been cleaned up and given new life; all elements of Marley are on full display and left me without a single complaint the two plus hours the movie lasts. Songs that have been heard countless numbers of times sound sonically enhanced; something that pushed the music to a new level and gave Bob’s music an even new light.