Mario Warfare is a badass new web series by Beat Down Boogie that gives the classic Super Mario Brothers video game a tough and fun live-action military spin. In episode one they give us a small taste of the intense action to come. Beat Down Boogie has filmed the first two episodes, but really want to create more to expand the story. They have started a fundraising campaign on Kickstarter to help complete the series in 2013.

Bowser’s airships rain destruction on the Mushroom Kingdom. The King is missing, presumed dead. The Princess is on the run. A couple plumbers answer the call of duty and sign up to fight. Now Mario, Luigi (and a team of old school video game characters) are thrown into the gritty new world of first person shooters like COD and Battlefield. 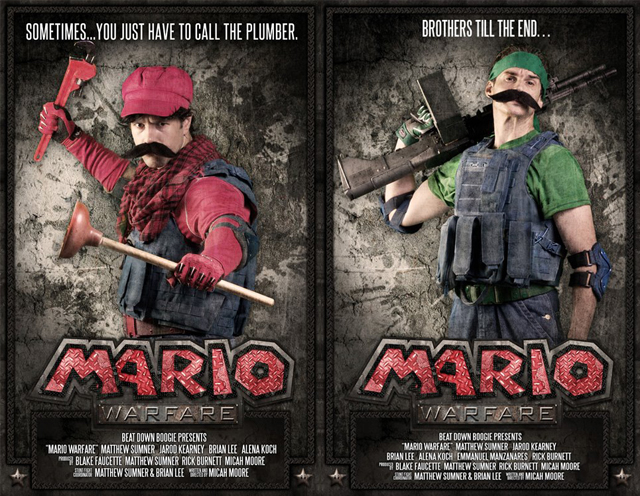 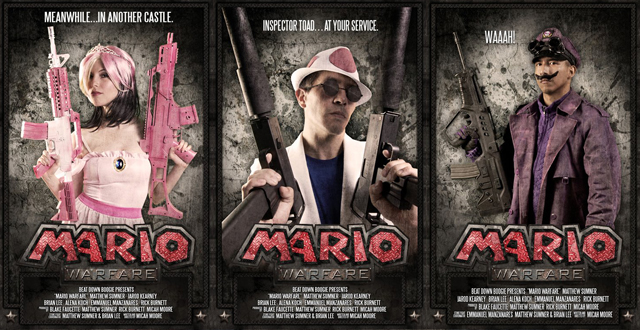 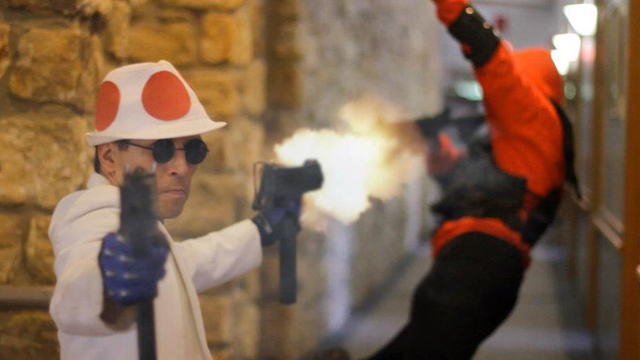 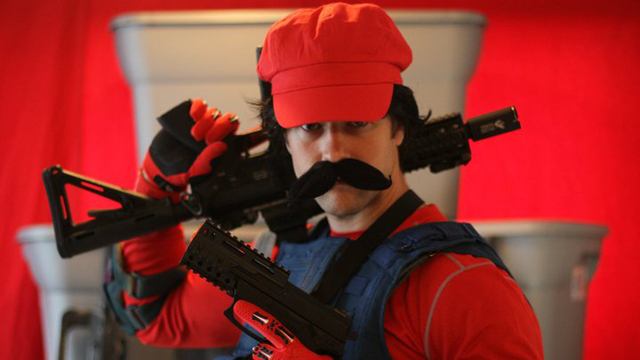 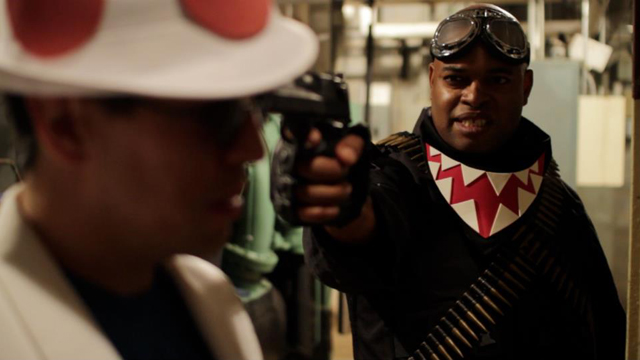