Starting in the 1950s, artist Margaret Keane began creating paintings of people and animals with oversized doe-eyes. The paintings gained widespread popularity in the 1960s, but at the time Keane’s then-husband Walter sold the paintings under his own name.

In this KQED video, Margaret, now 87 years old, talks about her tumultuous career and her legal struggles to divorce her husband and establish authorship of her own work. Her divorce trial, in which she accused Walter of stealing her paintings, is the subject of Big Eyes, an upcoming biopic directed by Tim Burton. The film, starring Amy Adams and Christoph Waltz, is scheduled for release on December 25, 2014 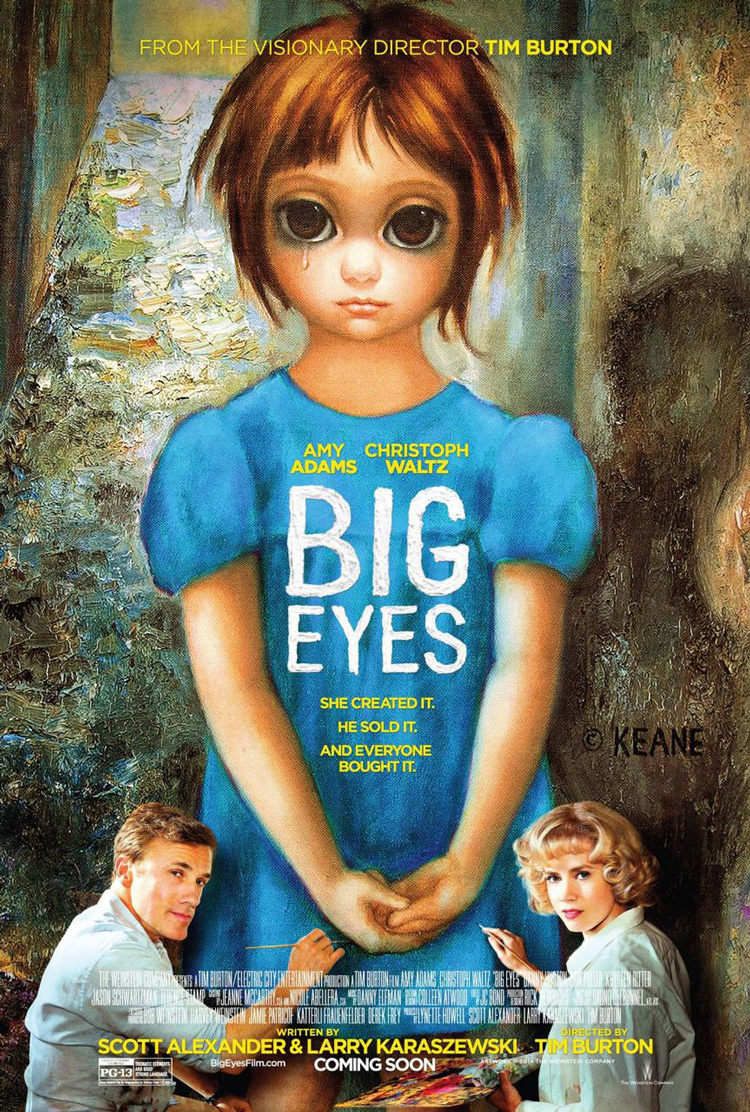 poster via The Weinstein Company