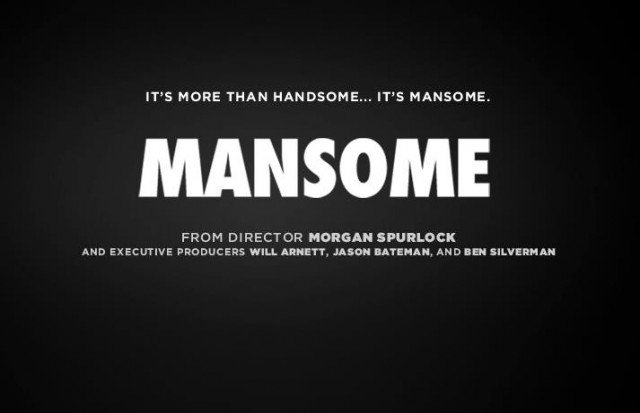 Mansome, directed by Morgan Spurlock (Super Size Me), is an upcoming comedic documentary about modern-day men, their identity, and their grooming habits (trailer). The documentary will feature Will Arnett and Jason Bateman (of Arrested Development), Zach Galifianakis, and Isaiah Mustafa (the Old Spice man).

From America’s greatest beardsman, to Morgan Spurlock’s own mustache, Executive Producers Will Arnett, Jason Bateman and Ben Silverman bring us a hilarious look at men’s identity in the 21st century. Models, actors, experts and comedians weigh in on what it is to be a man in a world where the definition of masculinity has become as diverse as a hipster’s facial hair in Williamsburg. The hilarious follicles of men’s idiosyncratic grooming habits are thoroughly combed over as men finally take a long hard look in the mirror.