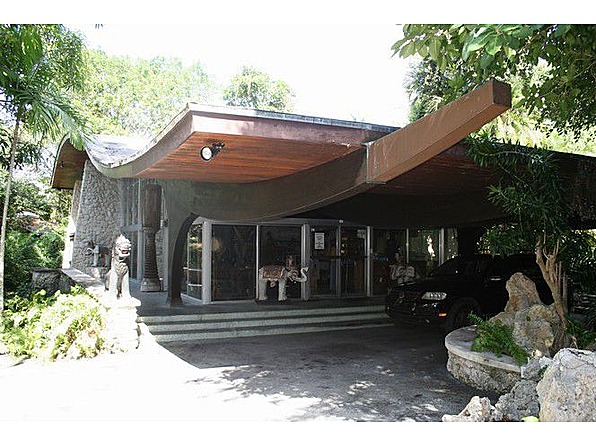 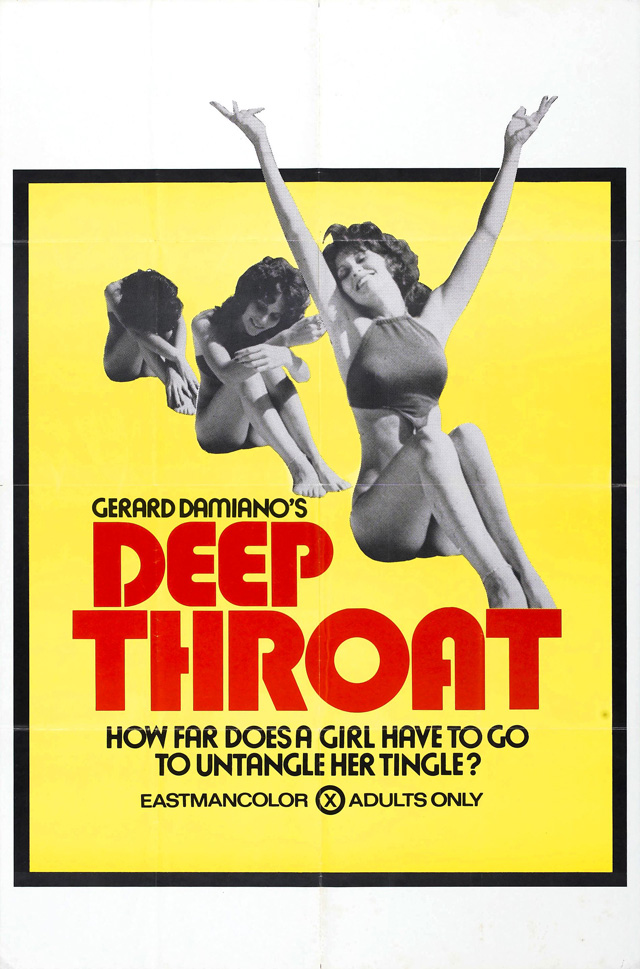 The Miami New Times Riptide blog is reporting that the Miami, Florida mansion where scenes from the 1972 adult film flick Deep Throat were filmed is currently listed for sale. The home was built in 1961 and was owned by aristocrat Baron Joseph “Sepy” De Bicske Dobronyi before he passed away in 2010.

Miami New Times compares the film scenes with some images of the mansion today:

The film follows the plight of Linda Lovelace (playing a fictionalized version of herself), a sexually liberated woman who can’t quite reach the big O. For help she visits a doctor, and well, what do you know the doctor apparently keeps his office in one of the mansion’s cottages… 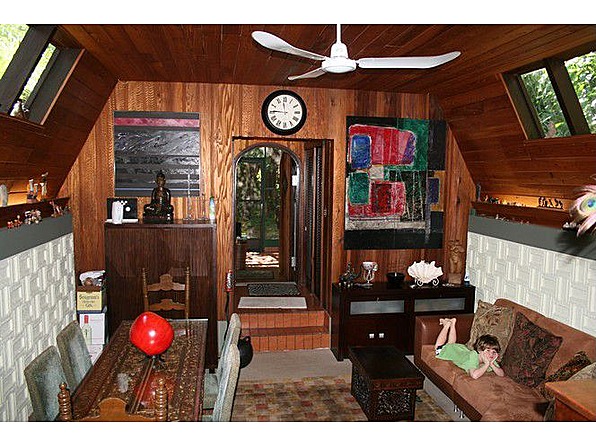 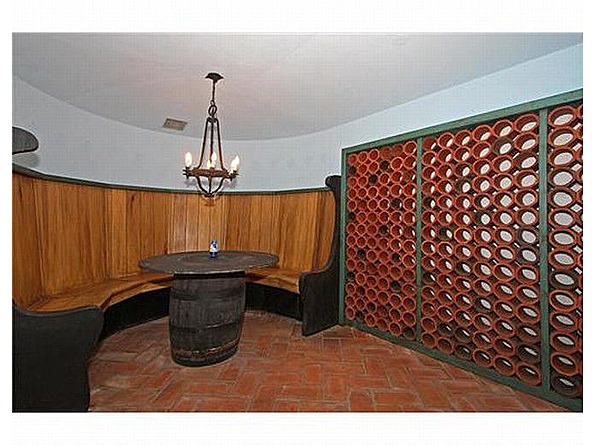 Here are some more interior images of the mansion: 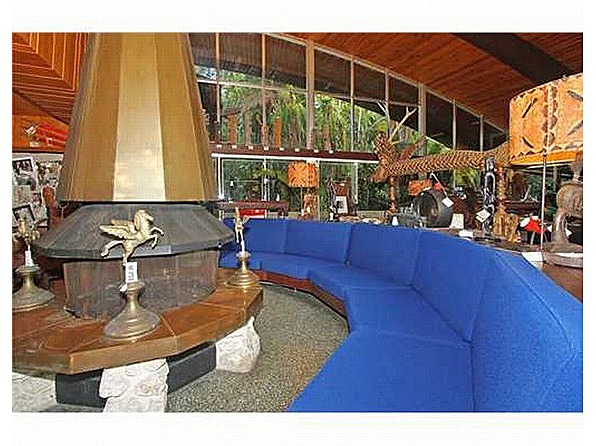 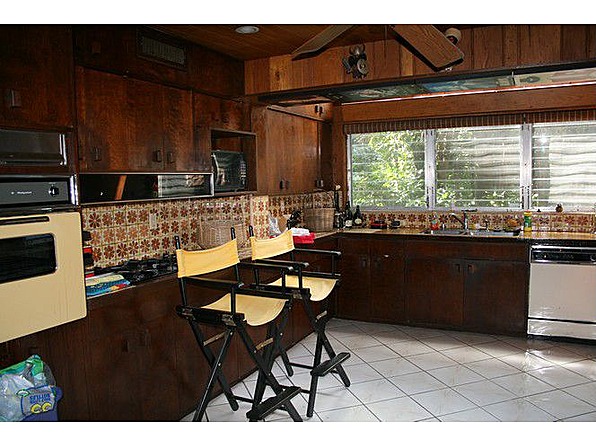 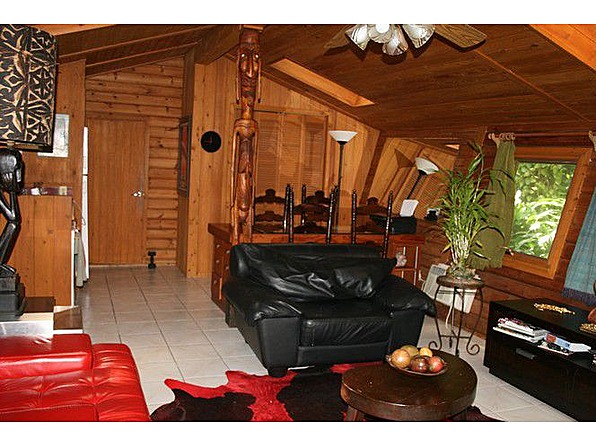 via Habitat for Hermanity and Zillow Blog

images via Zillow and Super Seventies