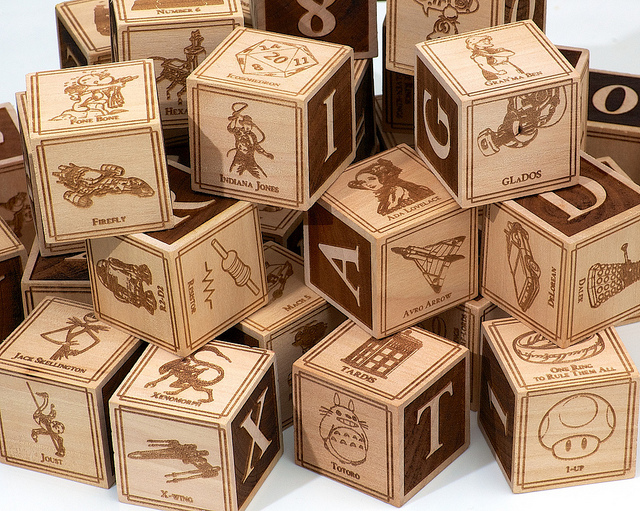 Jonathan M. Guberman made a set of alphabet blocks featuring iconic images of the things he and his wife were looking forward to sharing with their newborn son. Though Guberman started before his son was born, it took until his son was nearly a year old to finish these 36 1.5″ blocks. Here’s the full set of blocks on Flickr and the full list of references included on the blocks.

There are 36 blocks — the English alphabet and ten digits — showing 134 images of people, animals, monsters, robots, vehicles, organizations, devices, tools, and objects from some of our favourite movies, TV shows, books, comics, video games, poems, and sculptures, as well as a few from the real world for good measure (and a couple not-so-favourites for comic relief/alphabetical exigency; I’m looking at you, Zardoz). The only real rule I followed in choosing subjects was trying to maintain an even gender balance. 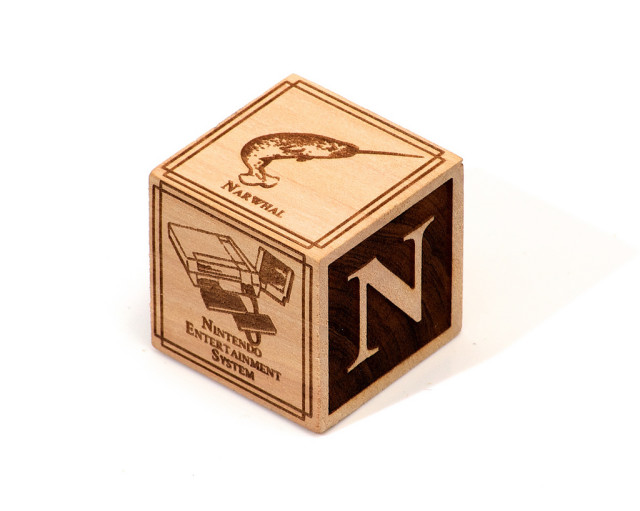 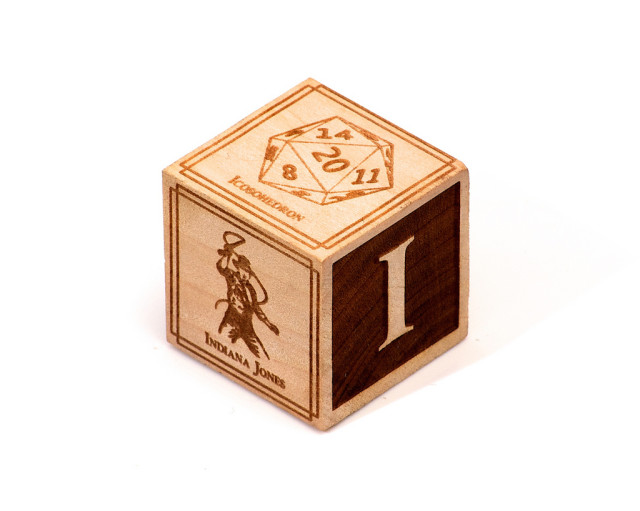 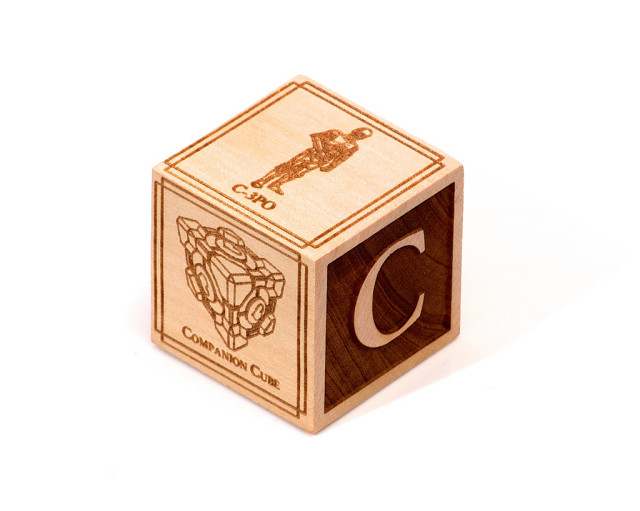 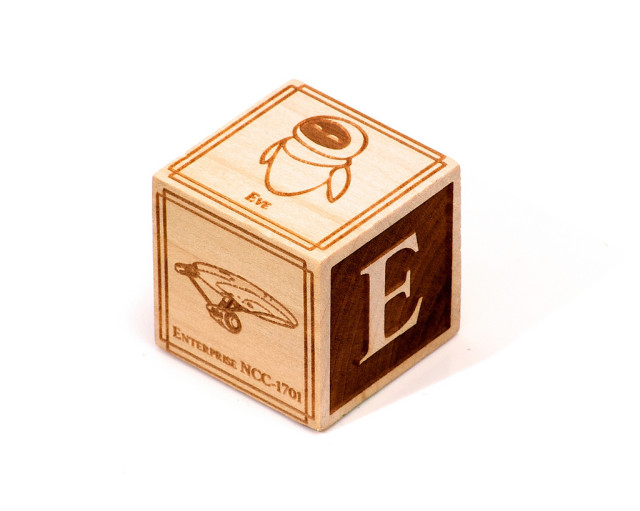