The Calbuco volcano in Chile erupted twice on April 22, 2015 for the first time in 42 years, and Rodrigo Barrera captured some magnificent time-lapse footage of the incredible plume of ash. The eruption caused more than 4,000 people to be evacuated from the area around the volcano. 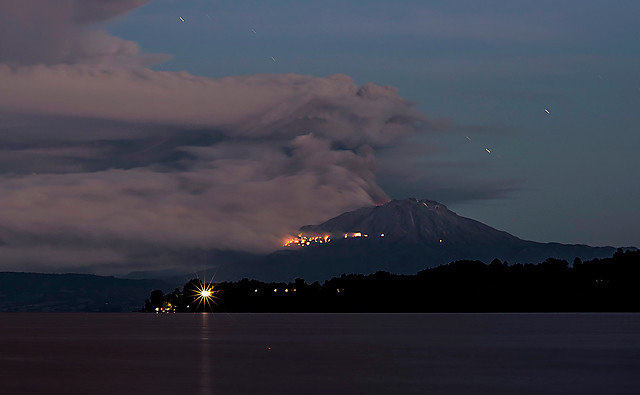 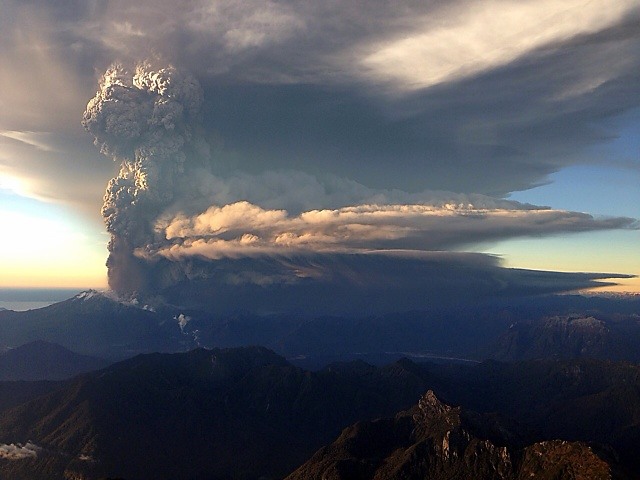