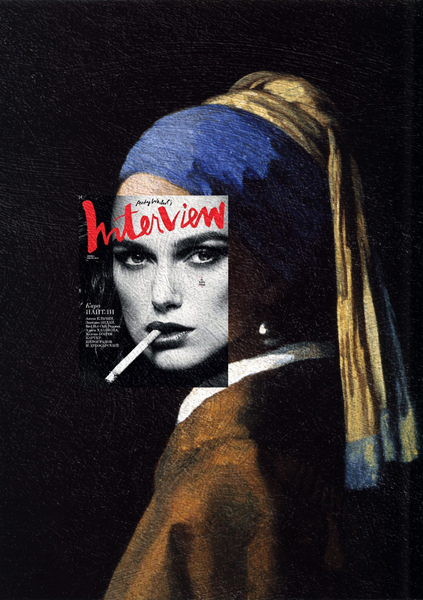 “mag + art” is a collage series by artist Eisen Bernard Bernardo that superimposes magazine covers on classic works of art. 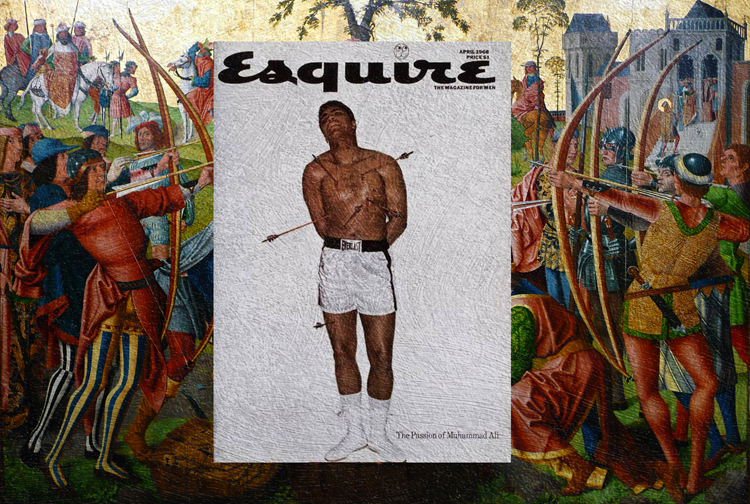 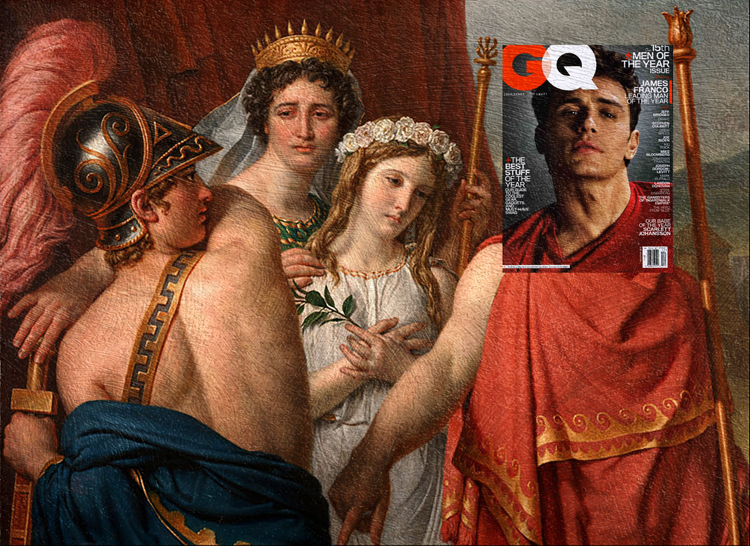 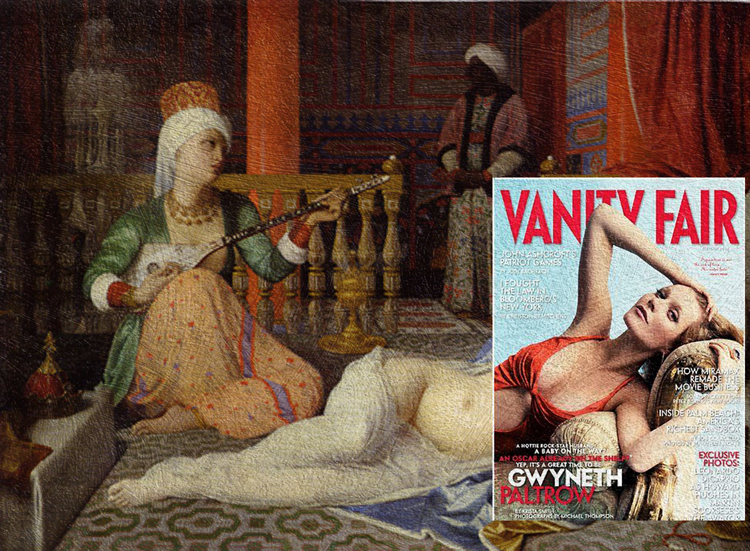 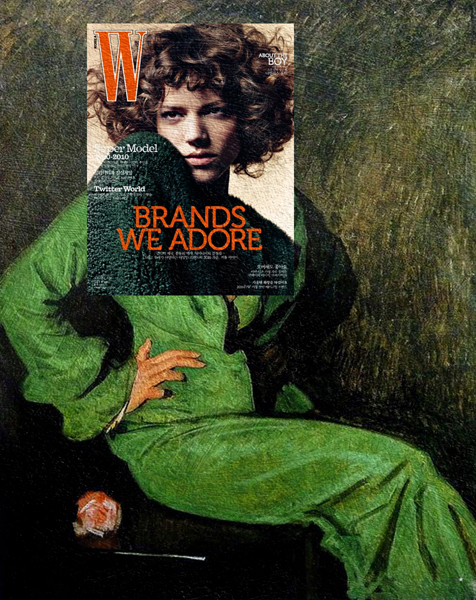