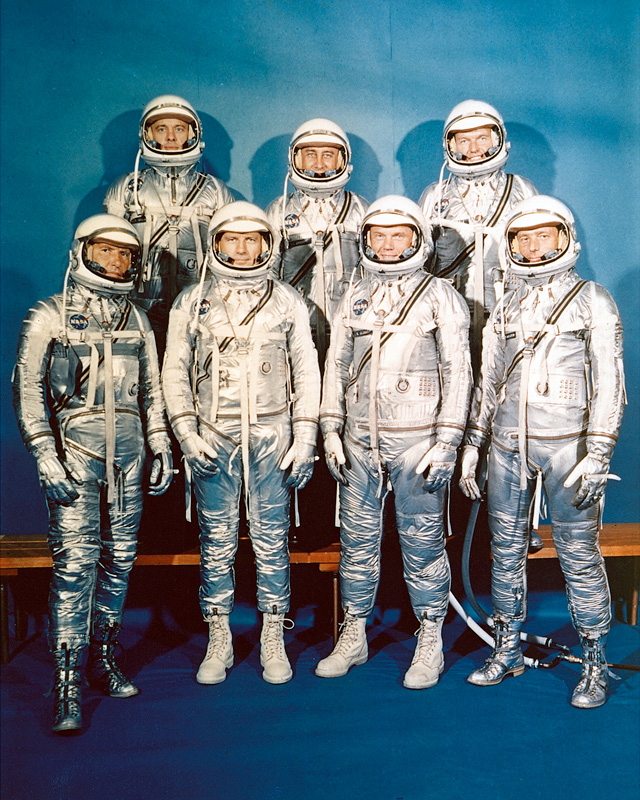 Florida Today is reporting that the writers of Mad Men are “working on a potential TV series that would focus on the space program of the 1960s and the journalists who covered it.” The working title of the project is Cocoa Beach. Space Coast Film Commissioner Bonnie King spoke to Wired and “emphasized that the show is far from a done deal, and is only one of several film projects currently in consideration for filming in the region.”