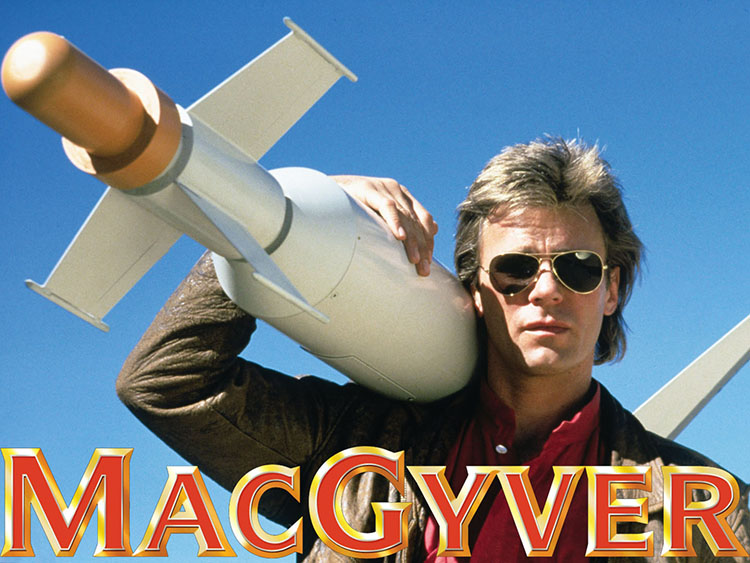 Hollywood Reporter recently reported that CBS and Furious 7 director James Wan will be bringing the action-adventure series, MacGyver, back to television. There is no word yet on an official release date.

Based on the Richard Dean Anderson starrer that ran for seven seasons on ABC, the CBS take is described as a reimagining of the television series of the same name, following a 20-something MacGyver as he gets recruited into a clandestine organization where he uses his knack for solving problems in unconventional ways to help prevent disasters from happening.

NCIS: Los Angeles‘ R. Scott Gemmill will pen the script and executive produce the CBS Television Studios drama while staying on board the CBS procedural. Henry Winkler, who exec produced the original series, is on board to serve in the same capacity alongside James Wan’s Atomic Monster head of production Michael Clear. Wan (Aquaman, Mortal Kombat, Saw) will exec produce and direct the potential pilot and would segue into TV with the project. (read more)