Loving Vincent is an upcoming feature length animation about Vincent van Gogh in which every frame (about 56,000 in all) will be painted by hand in the style of the painter himself. The animation is based on over 120 of van Gogh’s paintings and tells the tale of his life and controversial death through 800 of his letters. The film’s studio, Breakthru Films, plans to employ 40 artists to paint each frame on canvas in oil (you can see some of the hand painted animation in this trailer and it is indeed stunning.) Breakthru Films is raising funds for the project on Kickstarter. The film will be directed by Dorota Kobiela. 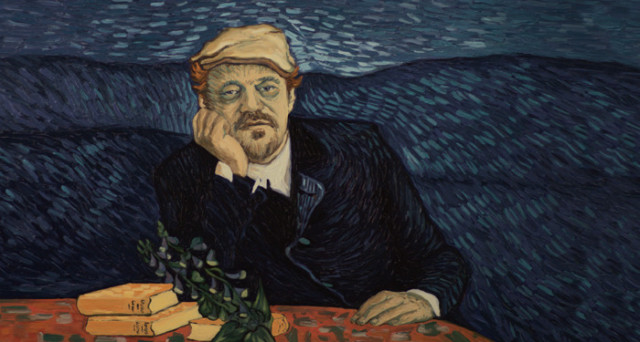 Still image from the film trailer

photos and video via Breakthru Films

via The Awesomer, Colossal