Lovely Planet is a first-person shooter video game by developer QUICKTEQUILA with intensely colorful backgrounds and enemies. The game, which was published by tinyBuild, recently released and is currently available on Steam and the Humble Store for the PC.

With boots of speed on your feet, an infinite supply of bullets for your semi-automatic and the ability to jump over twice your own height, you’re well equipped to go up against any enemy on your quest. You’ll find yourself trying to balance between jumping around dodging bullets and taking aim for a better shot at your enemies. The gameplay, should you choose to play a particular style, doesn’t involve camping at cover spots and waiting for enemies to pop out. Defeat the baddies and avoid the onslaught of bullets to get to the next stage – perhaps it’s a kind of play not suited for a 3D First Person Shooter game, but Lovely Planet hopes to translate the old formula into a version of its own anyway. 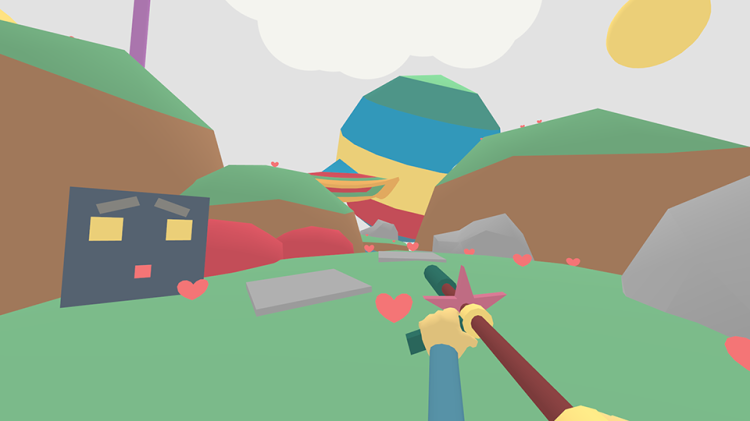 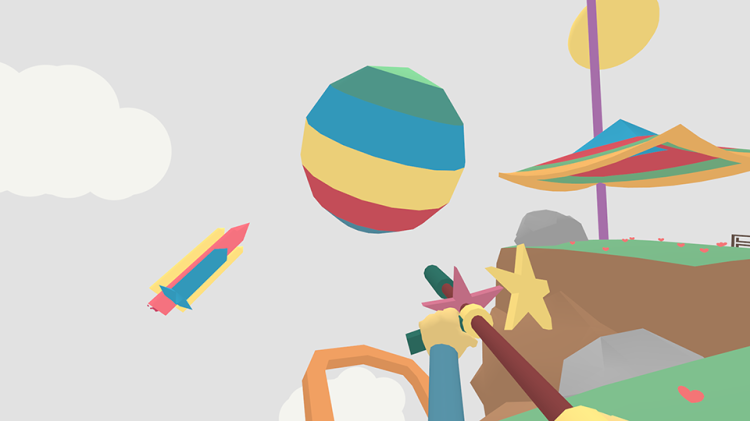 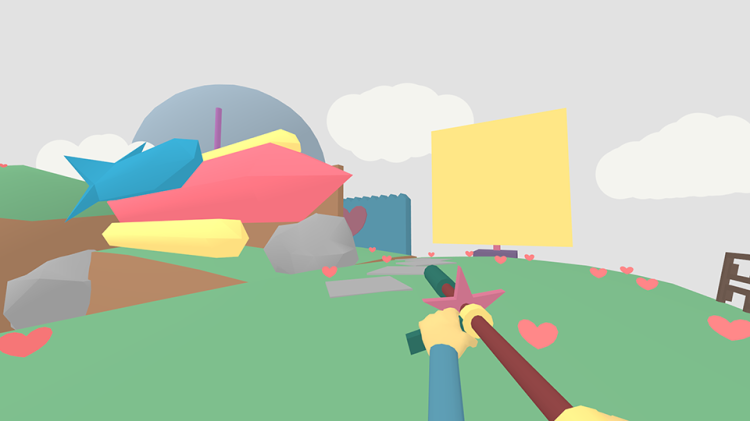 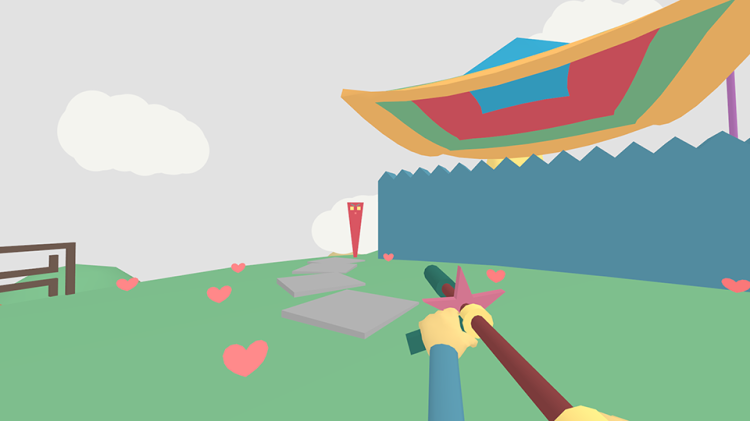