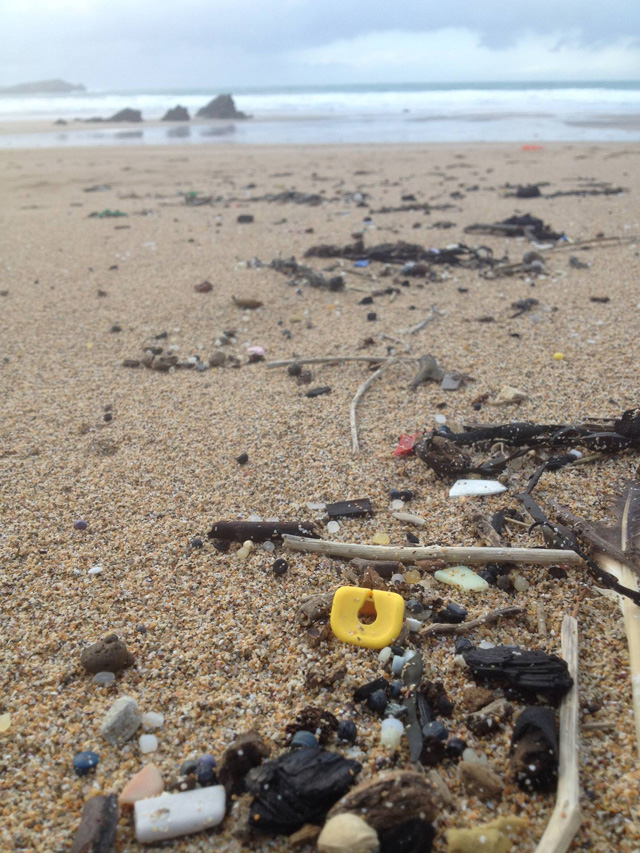 A rogue wave that struck a container ship off the coast of Cornwall in the Southwest of England in 1997 sent 62 containers overboard. Among the lost cargo: a container of nearly five million LEGO blocks and other parts that were destined for the United States. Ever since the maritime accident, LEGO pieces (ironically many of them nautically themed) have been washing up on the beaches of Cornwall. The Facebook group Lego Lost At Sea tracks the latest beach finds. According to the group’s founder, Cornwall resident Tracey Williams, the collection of the stranded LEGO pieces by locals is “quite competitive.” 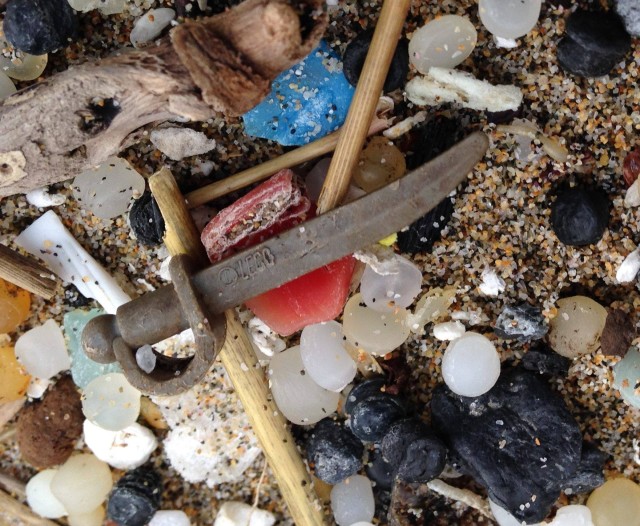 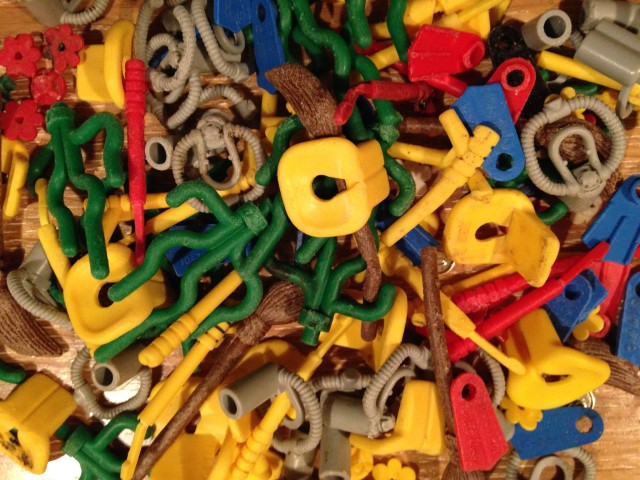 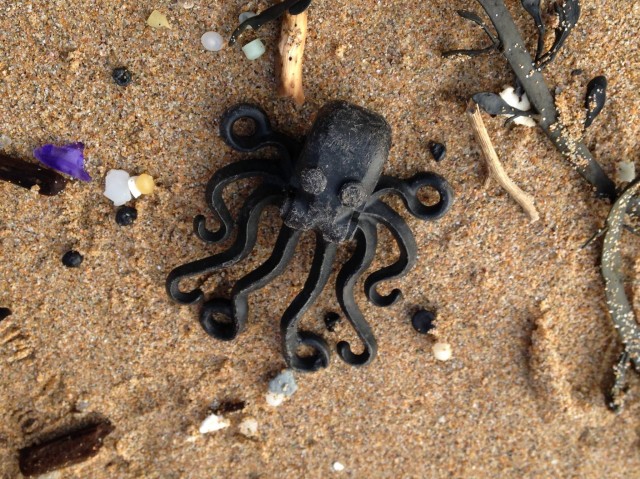 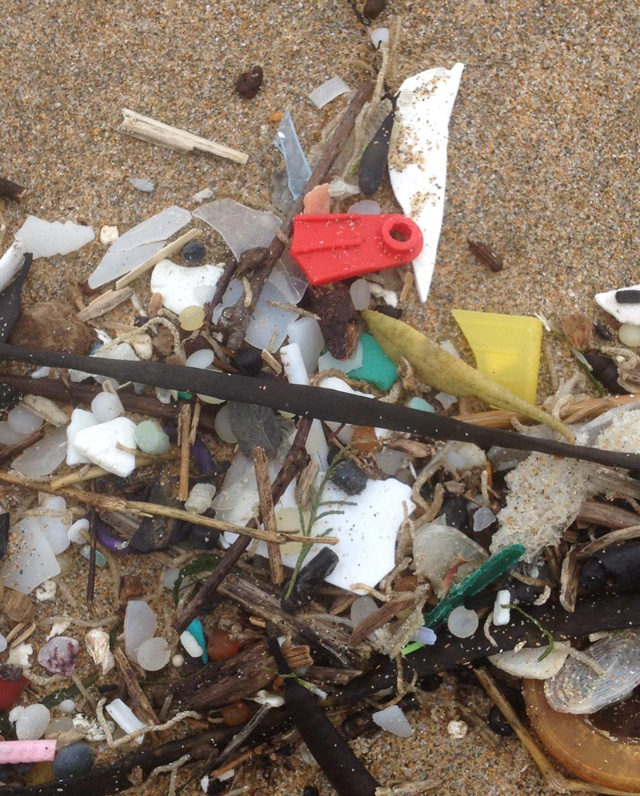 photos via Lego Lost At Sea