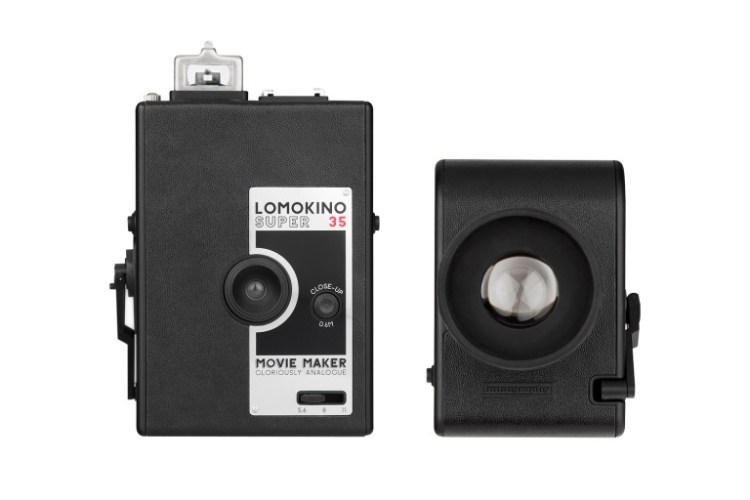 The LomoKino 35mm movie camera and the LomoKinoScope viewer are simple tools for creating short analog films. The camera works with any 35mm film, and lets users manually crank the film to shoot between three and five frames per second. Once the film is developed it can be loaded into the LomoKinoScope for viewing. 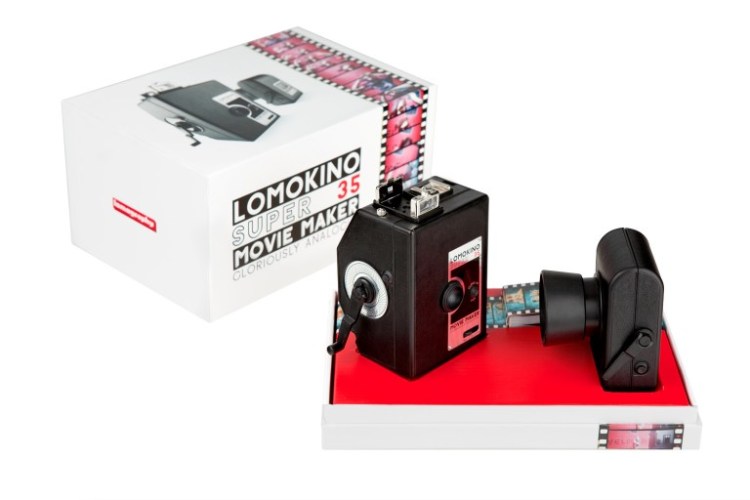 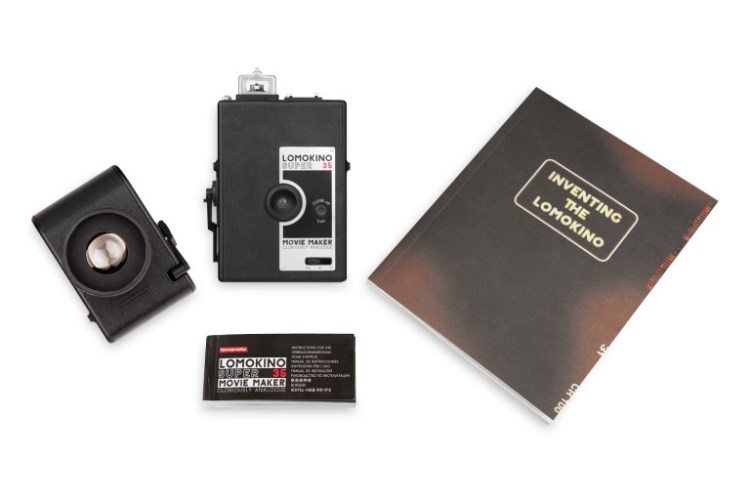