Special thanks to Internet Explorer for making this video possible – we were able to fly out some primo cosplayers and pull in the VFX expertise of Playfight for this one! 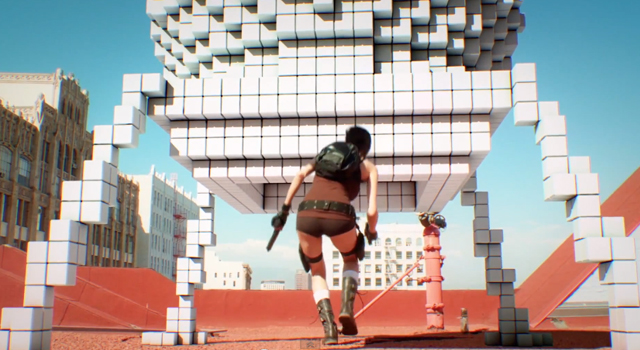