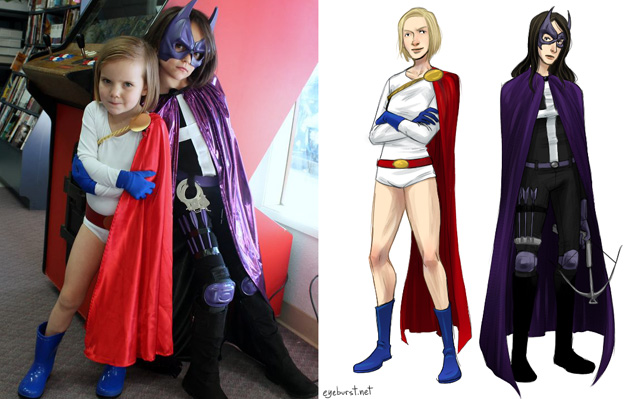 Biology undergrad student and artist Alexandria Law recently started a project where she gathers photos of little girls wearing superhero costumes and draws their version of the character they’re wearing. She’s started a Tumblr titled “Little Girls Are Better at Designing Superheroes Than You” and it highlights both the costumed girls and Law’s art based on their ideas. 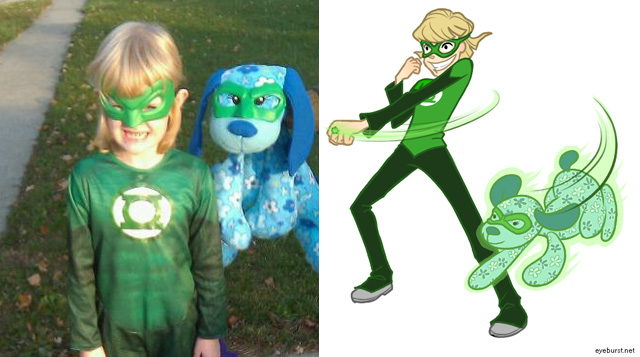 image via Superheroes are for girls, too! with art by Alex Law