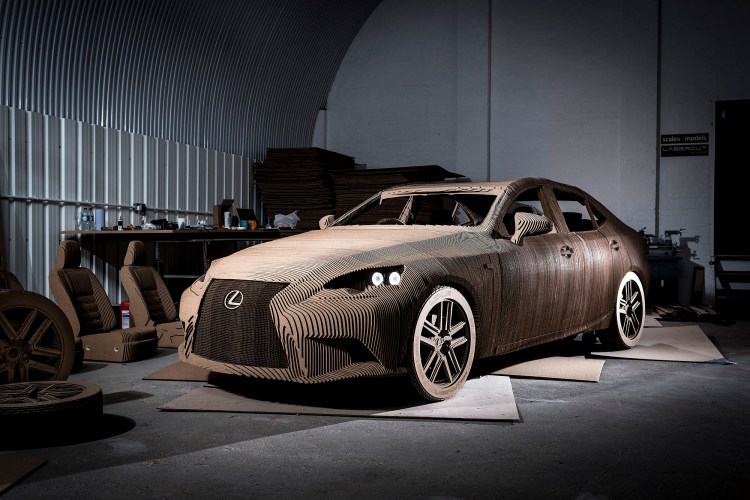 Lexus UK has built a working origami inspired car from laser-cut cardboard in an impressive display of design and technology. Lexus hired London-based LaserCut WORKS and Scales and Models to create the car, a project that took them months to complete.

Although the project was designed using the CAD model of an actual Lexus and the cardboard was laser cut, the final product was still glued and assembled by hand because as Ruben Marcos of Scales and Models put it in the making-of video, “there’s no technology that can yet put things together the way we do as humans.” 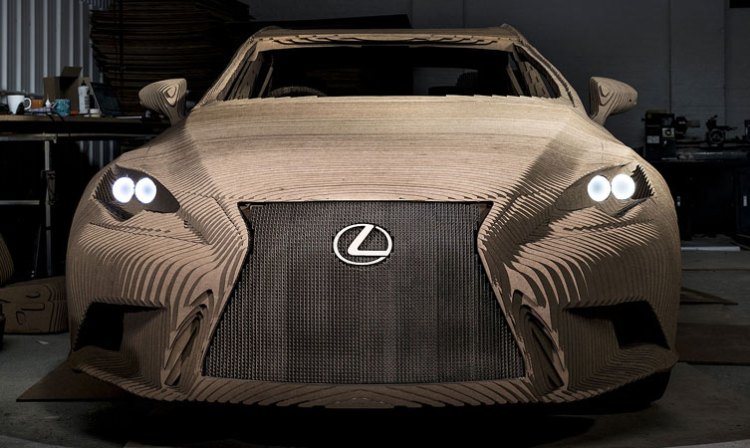 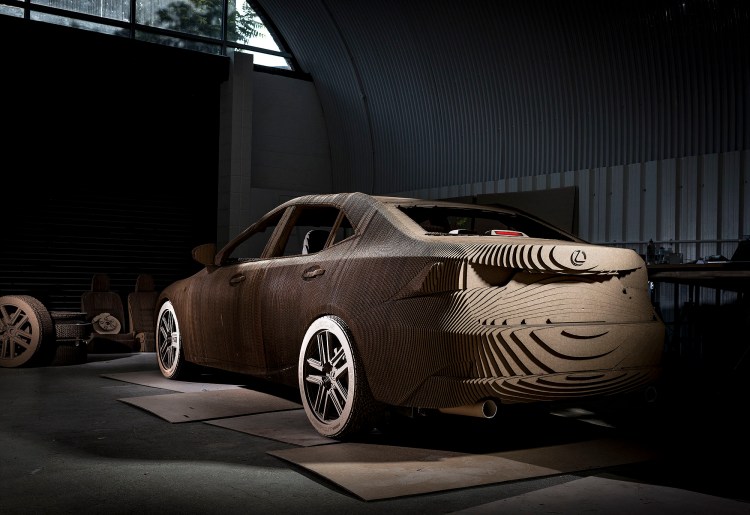 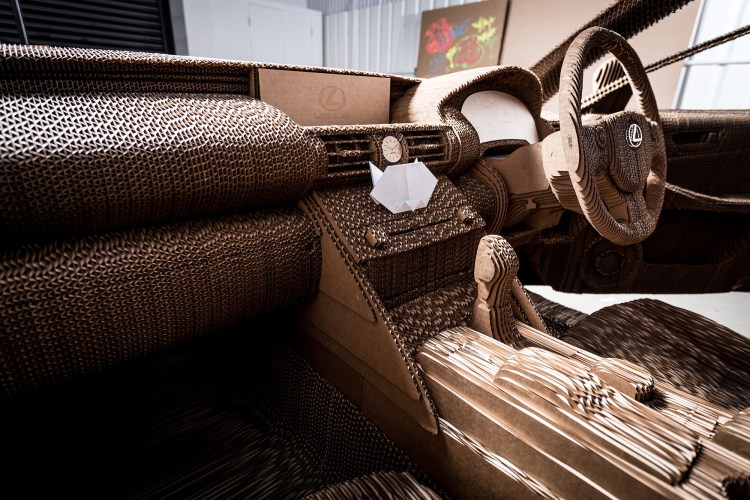