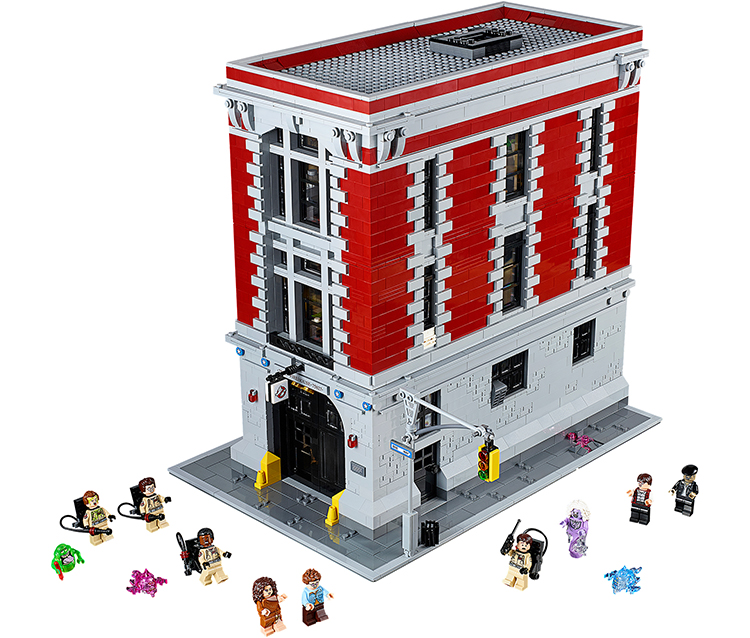 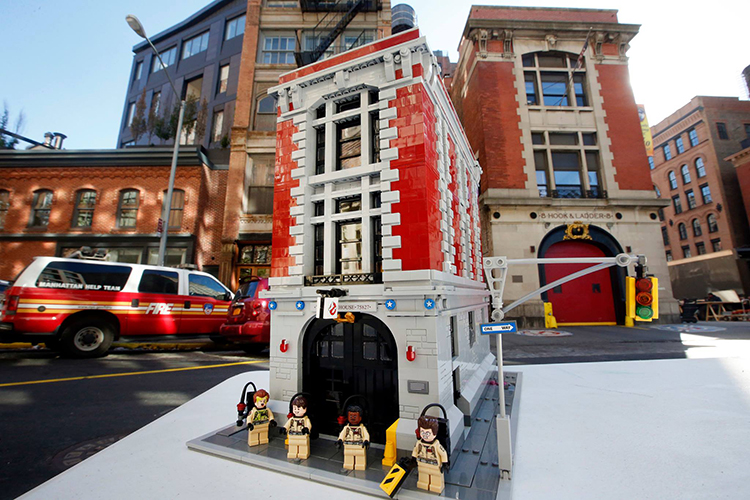 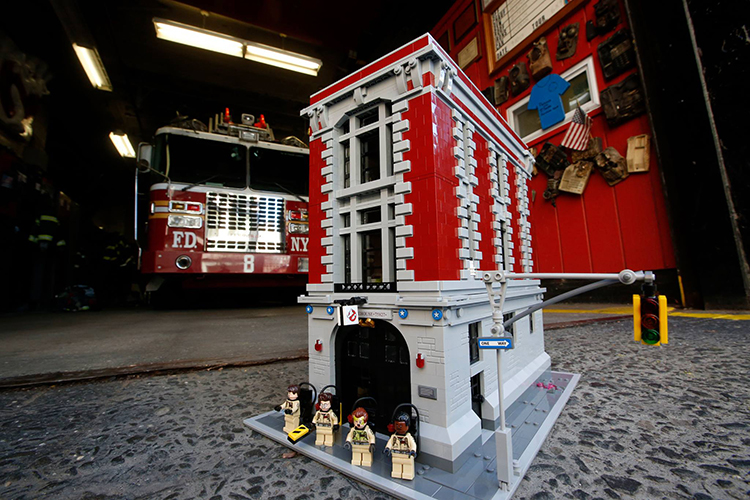 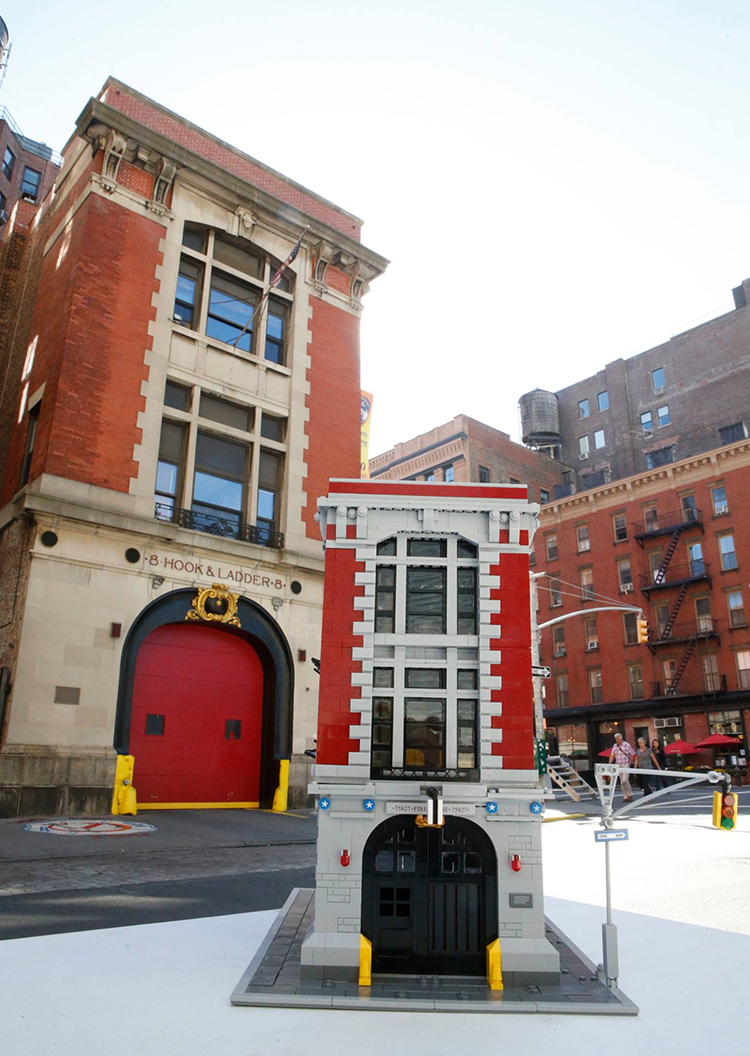 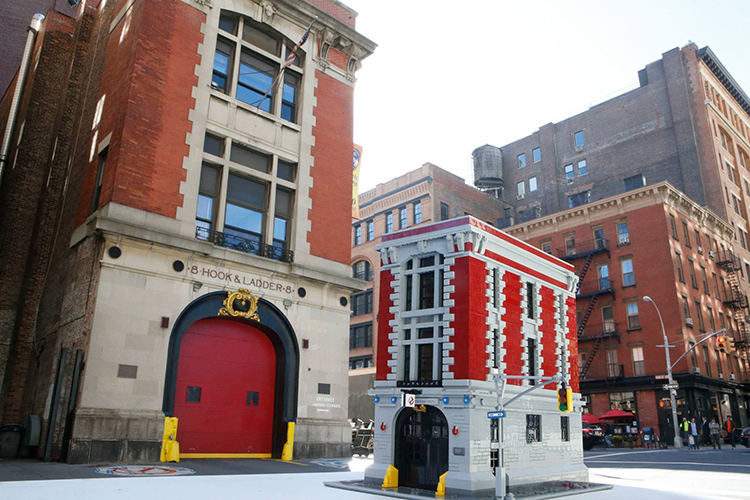 Why Cats Don’t Like To Be Dressed Up in Costumes