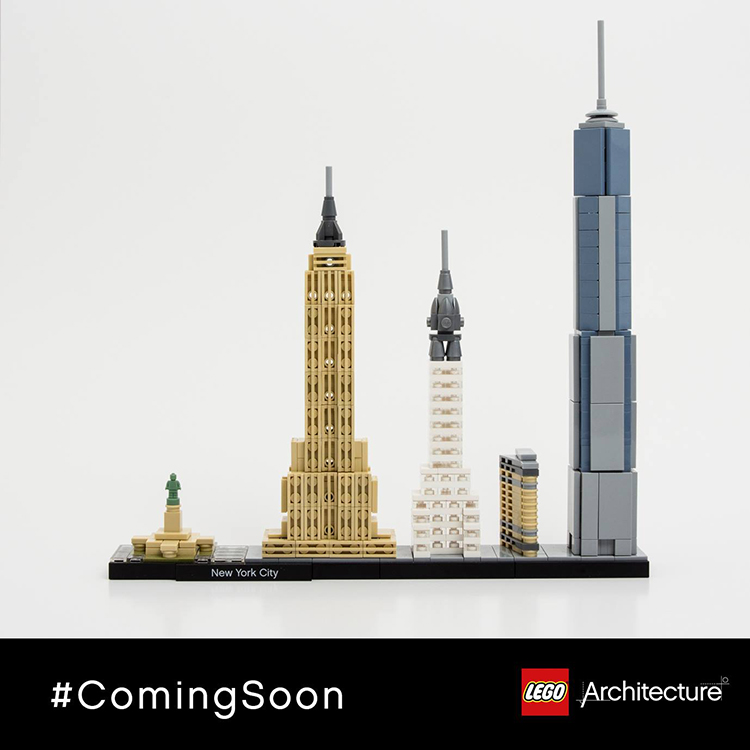 LEGO Architecture is releasing a new Skyline series that will allow you to recreate the iconic New York City, Venice, and Berlin skylines. The new collection will be released on January 1st, 2016 and available to purchase from the LEGO Architecture store.

We previously wrote about their model kits featuring popular buildings from around the world.

The youngest building in our skyline of New York City is the recently finished One World Trade Center.

Last but not least, the Bridge of Sighs! A final touch wraps up our small-scale version of Venice. 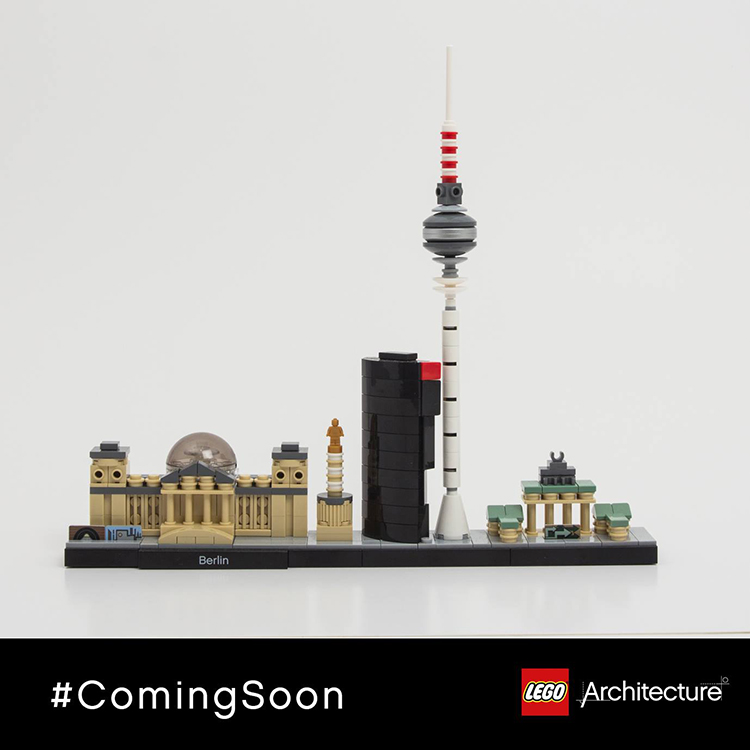 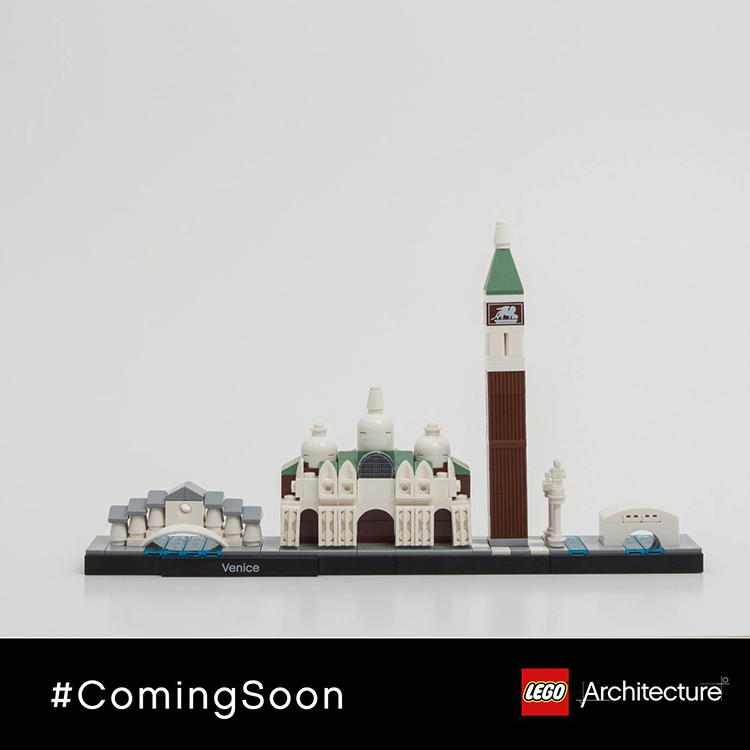 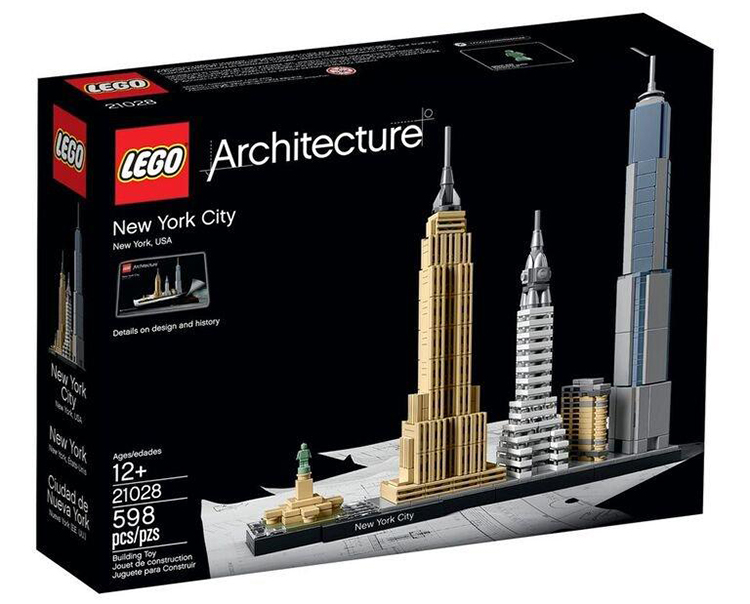 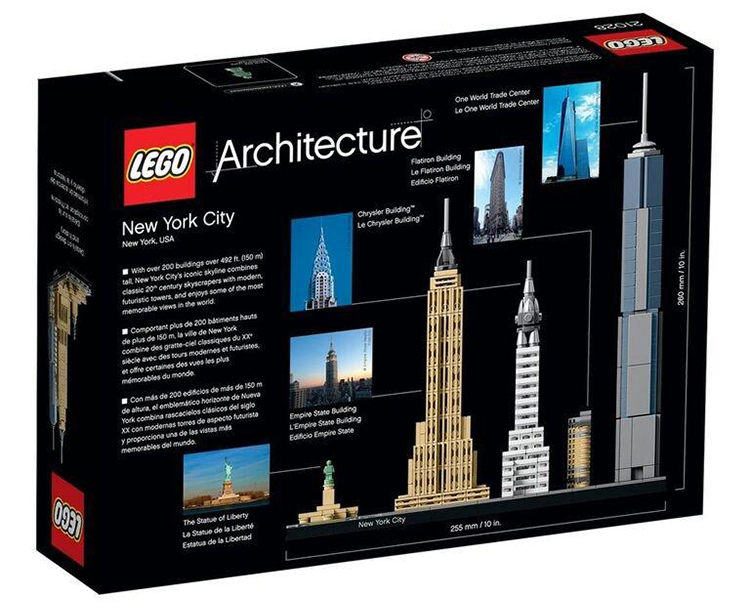