To mark the 50th birthday of the World Wide Fund for Nature (WWF) back in March, thousands of leafcutter ants at the Cologne Zoo were enlisted in a novel “Ant Rally” to save the rainforest. The ants were given leaf pieces with laser cut slogans like “Help” and “Ban the Saw,” which they gamely marched around their terrarium during the four-day event. The event was orchestrated by ad agency BBDO Düsseldorf as a viral promotion for WWF. 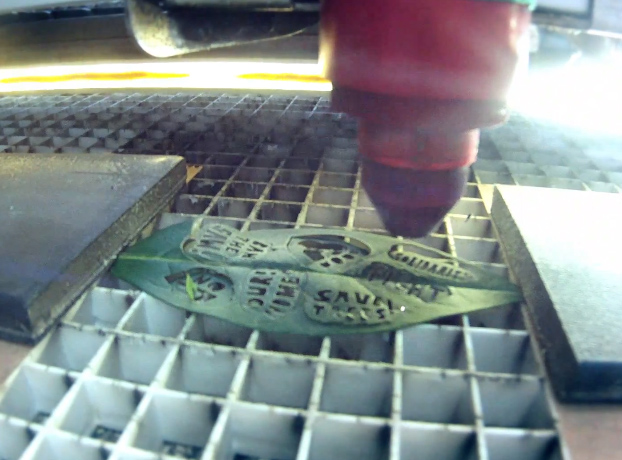 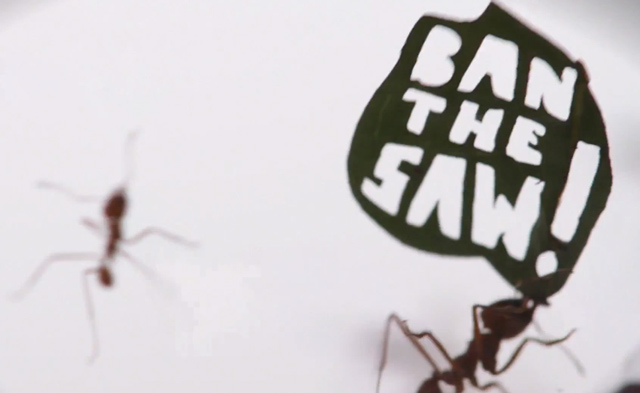