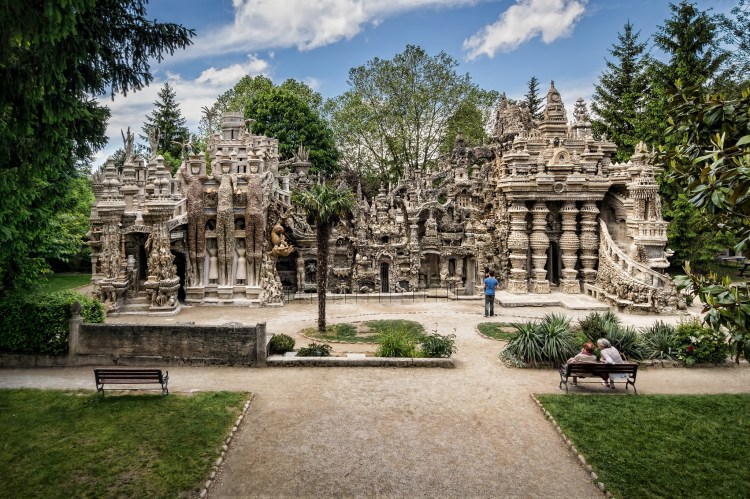 Le Palais Idéal (The Ideal Palace) is an extraordinary monumental sculptural installation that French postal worker Ferdinand Cheval built in the village of Hauterives over the course of 33 years. Cheval started the project in 1879 when he was 43 years old. According Cheval, he was inspired to build the palace after stumbling across a strange and beautiful stone while walking his route. Over the following three decades Cheval gathered stones on his route and slowly built the sculpture in his garden. After completing the palace in 1912, Cheval hoped to be buried in it. French law, however, forbade such a practice, so Cheval spent the following eight years building a mausoleum in the local cemetery.

We previously posted about an anamorphic portrait of Cheval by artist Bernard Pras. 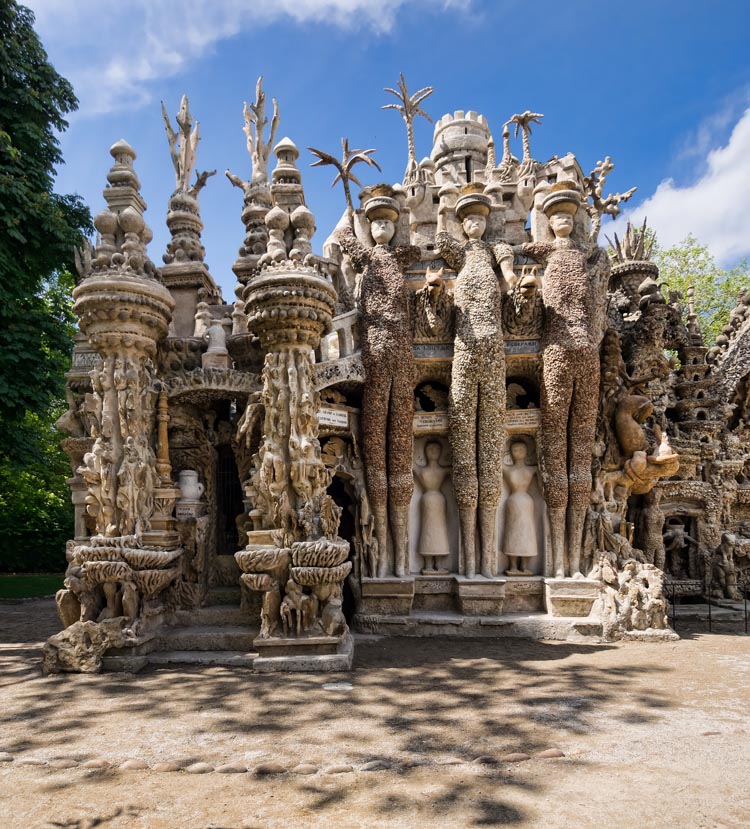 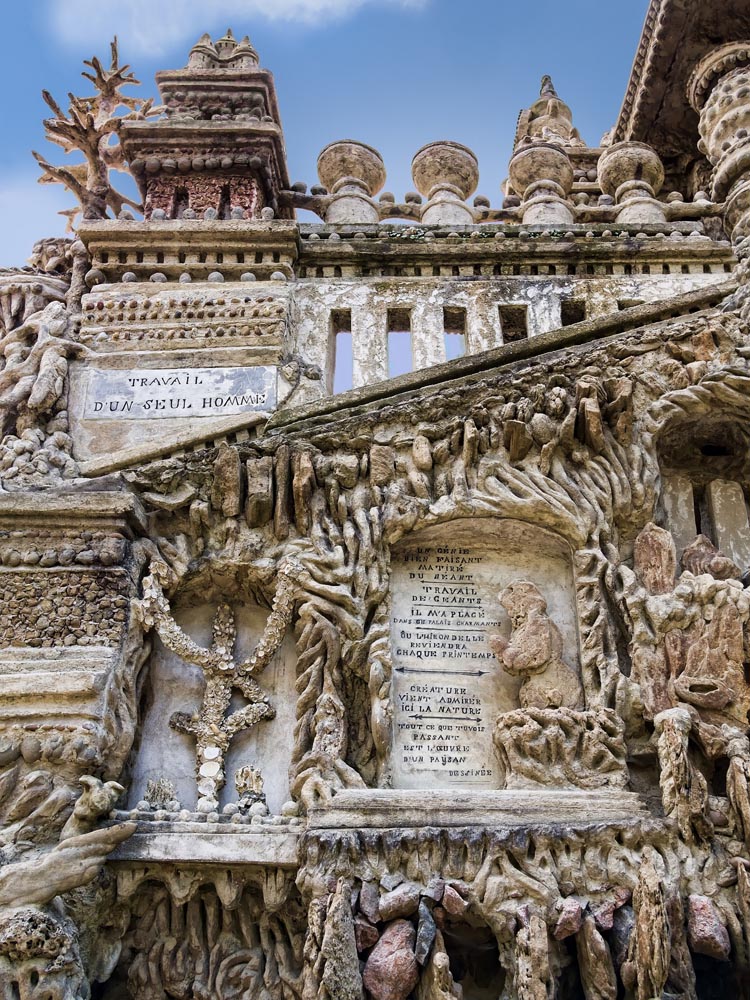 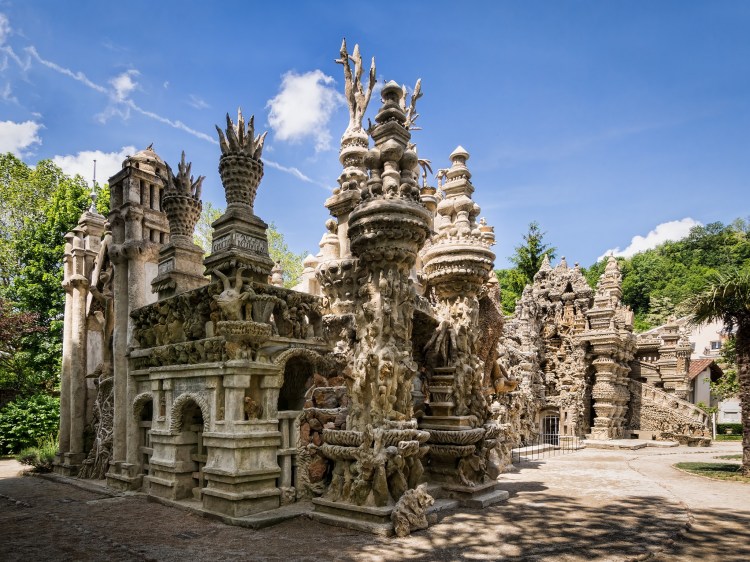 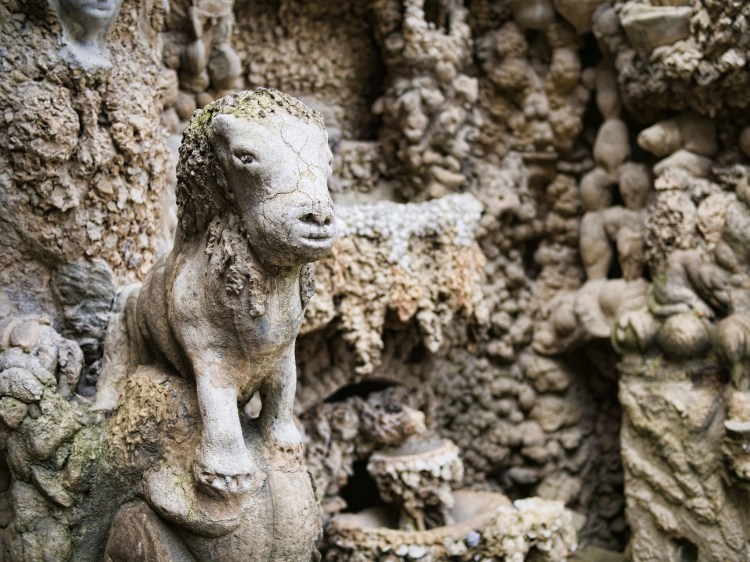