10-year-old Jordan Reeves has invented her own prosthetic arm that shoots glitter that she calls “Project Unicorn.” Reeves was a participant in Superhero Cyborgs 2.0, an event where children with limb differences work alongside designers and engineers to create their own prosthetics. 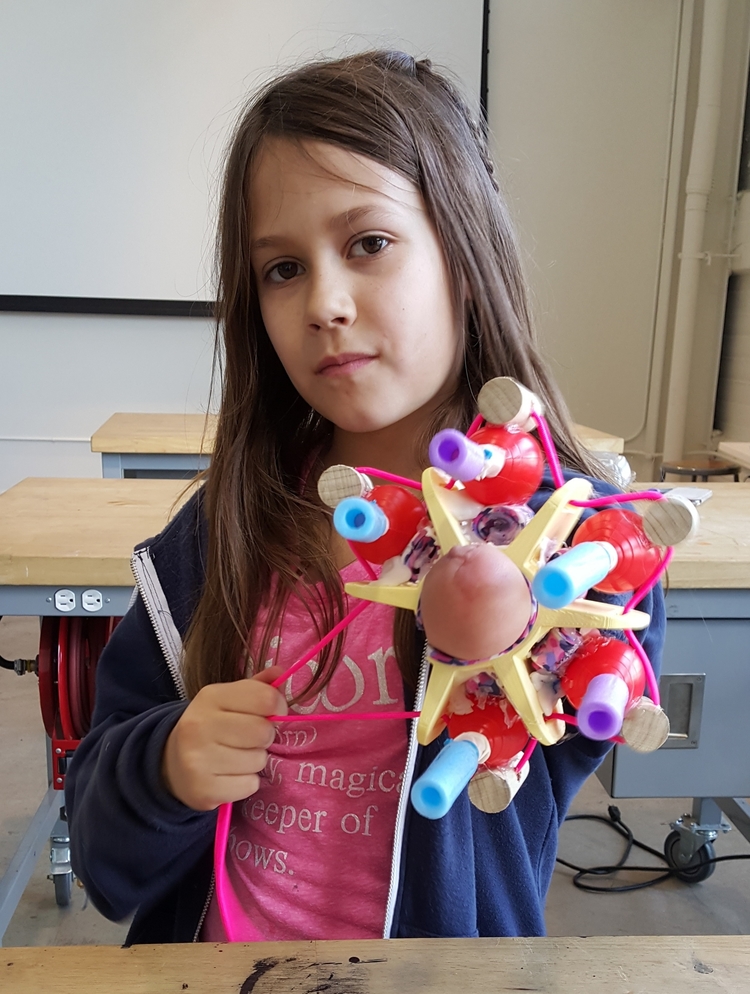