MTV News has released a new ‘balls to the wall’ trailer for Universal Studios’ upcoming action comedy movie, Kick-Ass 2 directed by Jeff Wadlow. It is based on the comic book of the same name by writer Mark Millar and artist John Romita, Jr. and is a sequel to the 2010 film, Kick-Ass. The original gang of heroes will return, along with a new vigilante played by actor Jim Carrey named ‘Colonel Stars and Stripes.’ Kick-Ass 2 hits theaters on August 16, 2013.

After Kick-Ass’ (Aaron Taylor-Johnson) insane bravery inspires a new wave of self-made masked crusaders, led by the badass Colonel Stars and Stripes (Jim Carrey), our hero joins them on patrol. When these superheroes are hunted down by Red Mist (Christopher Mintz-Plasse) — reborn as The Mother F%&*^r — only the blade-wielding Hit Girl (Chloë Grace Moretz) can prevent their annihilation. 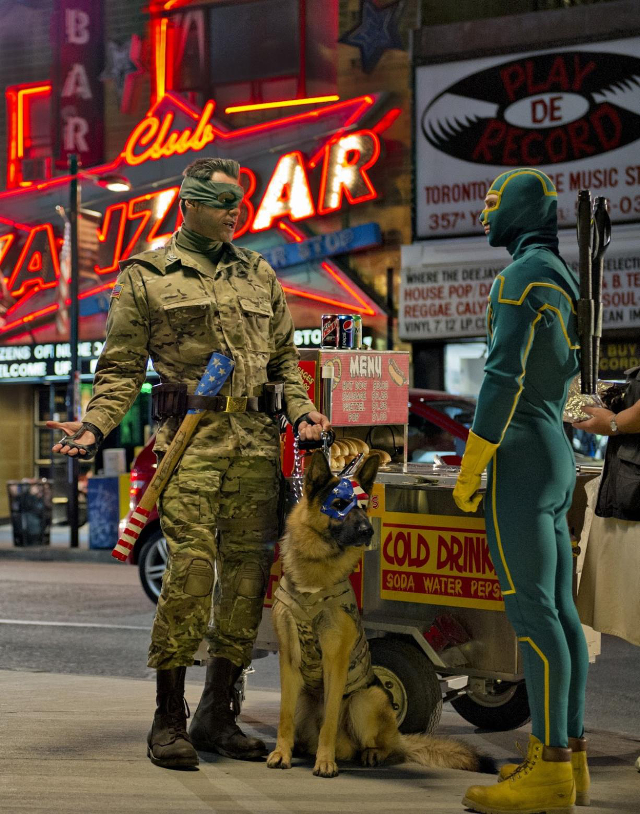 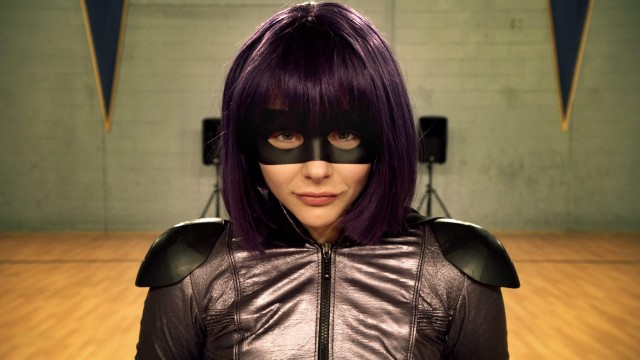 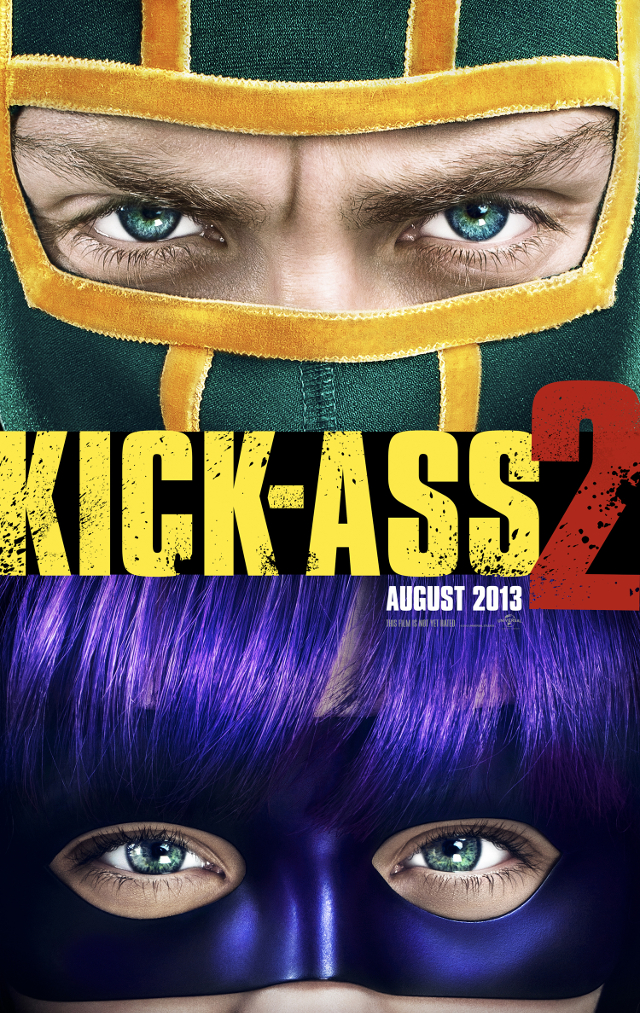