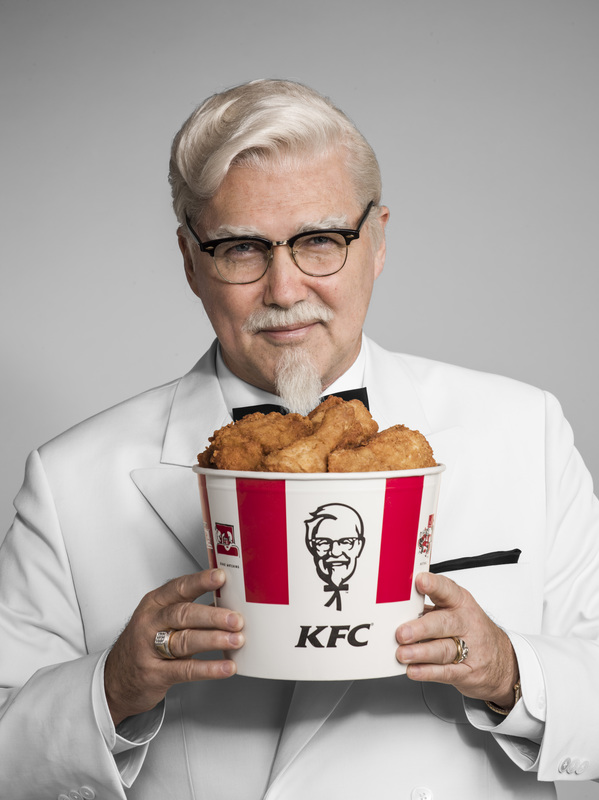 Hammond only recently stepped in a the fast food chain’s spokesman, but as MacDonald (as Sanders) claims in the new ads, Hammond was merely an impostor. It’s unclear if Hammond’s Colonel will return, or if the matter of which is the “real” Colonel will ever be truly settled. 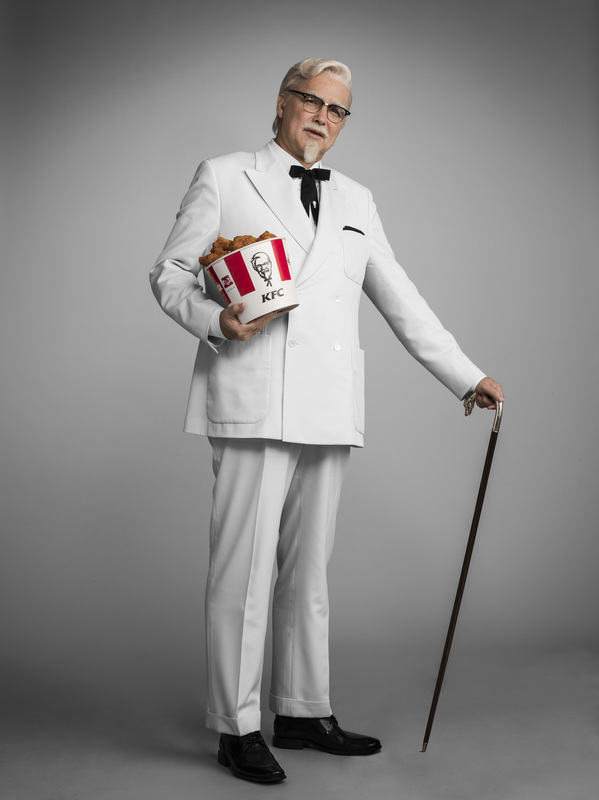