Keep Talking and Nobody Explodes is an asymmetrical puzzle/party game by Steel Crate Games that tasks a player using a virtual reality headset with disarming a bomb with the help of several folks not using a headset. The premise is that neither side can see what the other is looking at, so it’s somewhat like talking someone through disarming a bomb over the phone like in several popular works of fiction. There’s no official release date as of yet.

How does it work?

One player puts on a virtual reality headset and finds themselves trapped in a (virtual) room with a randomly generated (virtual) time bomb. On the bomb are a variety of puzzles that need to be solved – but this player has no idea how to solve them. Instead, they must rely on their friends in the real world who have the manual describing how to solve all sorts of puzzles. The catch is that each side doesn’t know what the other sees. Now it’s up to everybody to communicate what they see clearly and quickly – did we mention there’s a bomb? It gets loud, it gets tense, but keep talking and maybe, just maybe, nobody explodes. 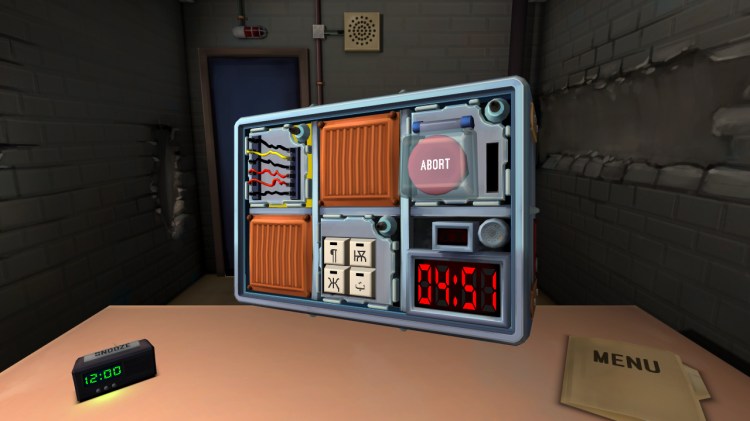 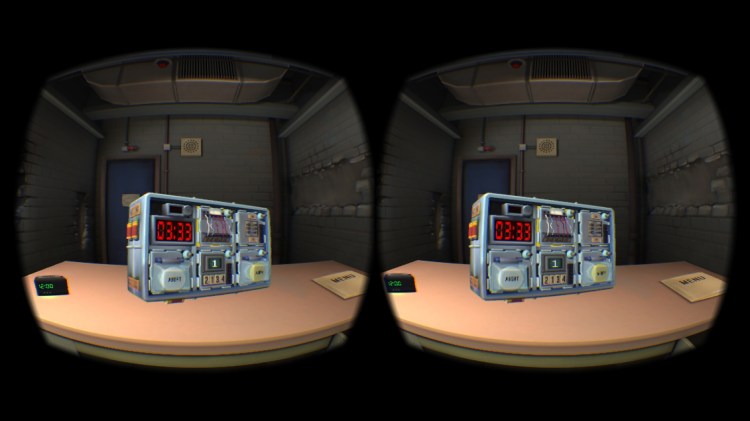 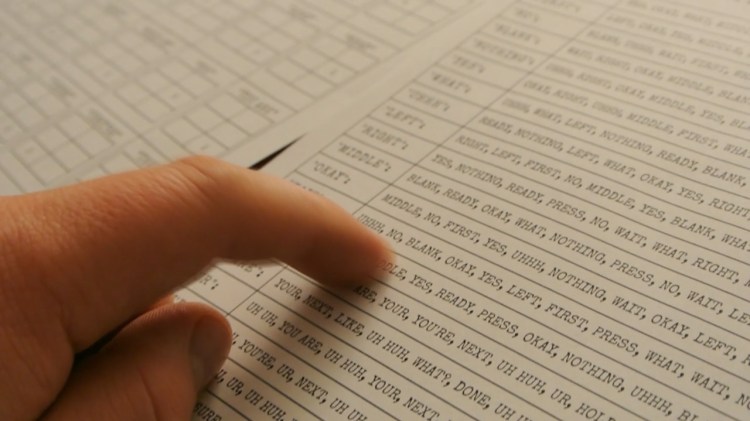 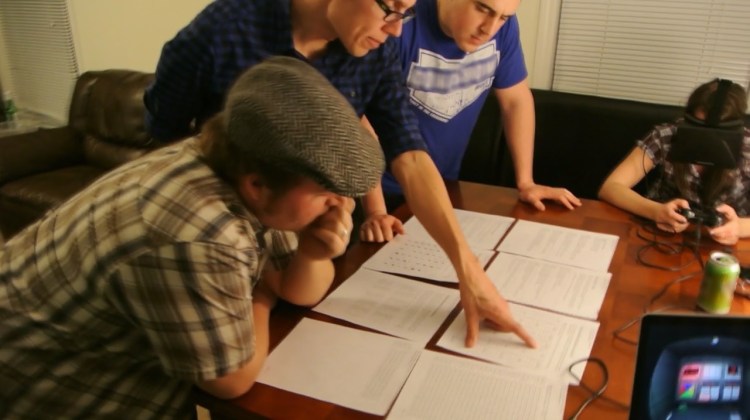 images via Keep Talking and Nobody Explodes

via Destructoid, The Awesomer