Jurassic Systems, created by programmer Tully Robinson, is a recreation of the Irix and Macintosh environments from the original 1993 Jurassic Park film. Specifically, the site replicates the scene where Ray Arnold (Samuel L. Jackson) attempts to crack the encryption put on the system by Dennis Nedry (Wayne Knight) to bring the system back online. 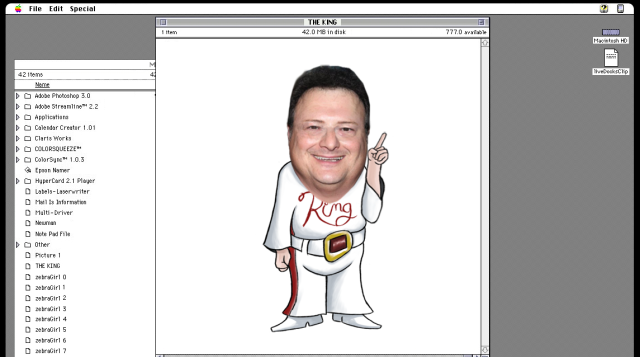