For the sixth mission in their ongoing Movies in Real Life series, Improv Everywhere has recreated the 1993 sci-fi adventure film Jurassic Park in real life. The video was directed by Charlie Todd and produced by Deverge.

We drove a replica ‘Jurassic Park’ Jeep through the streets of New York. Actors dressed like the characters from the film asked random New Yorkers for directions to Jurassic Park, eventually finding a T-Rex in Brooklyn’s Prospect Park. 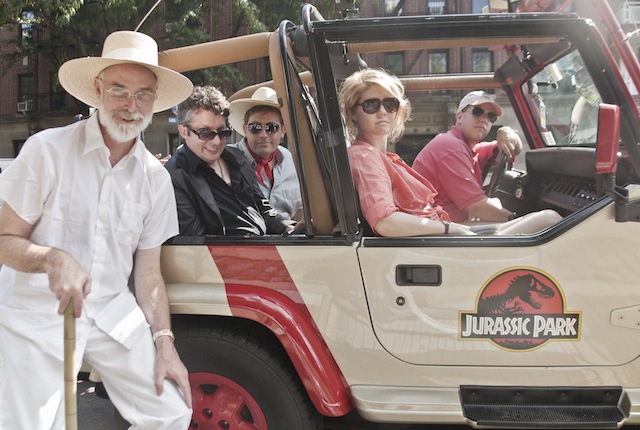 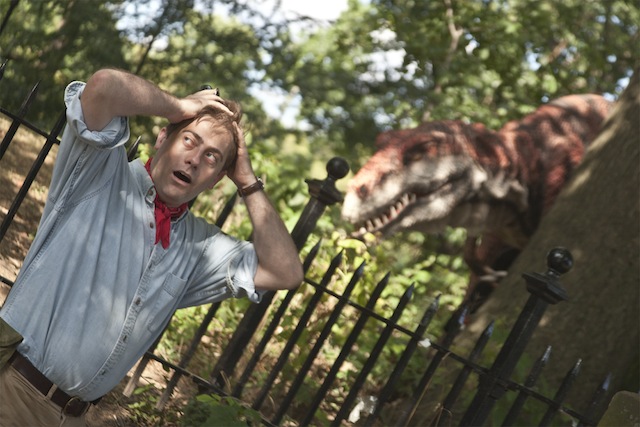 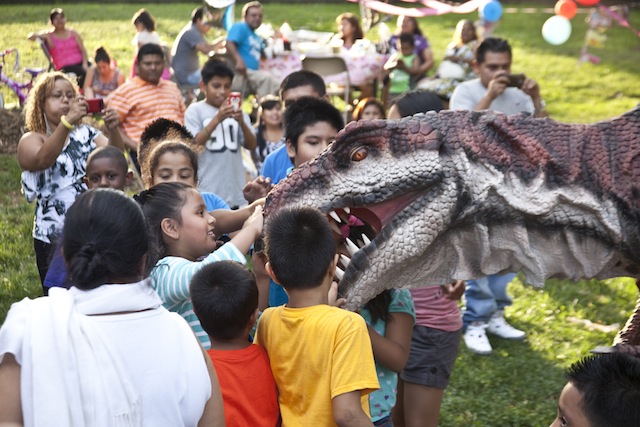 video and images via Improv Everywhere