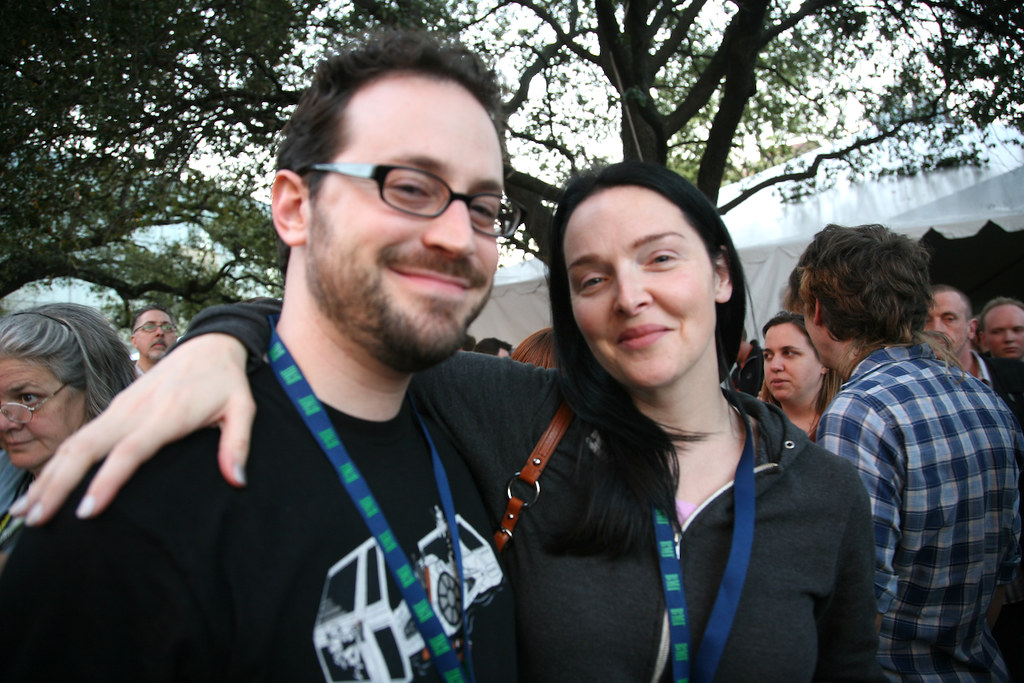 My good friends Derek Powazek and Heather Powazek Champ, founders of JPG Magazine, are leaving the magazine’s parent company 8020 Publishing due to a “fundamental disagreement” with 8020’s CEO Paul Cloutier. Heather made the announcement on her blog, followed by Derek who wrote a post titled “The Real Story of JPG Magazine”. The story was picked up by Valleywag and was is actively being discussed on MetaFilter and The Unofficial JPG Magazine Group on Flickr.

Paul has made a brief announcement on their company blog and the Flickr group.

I’m very sad to hear about Derek and Heather’s departure. They put a lot of hard work into the magazine and I wish them well in their future endeavors.

UPDATE: Paul Cloutier’s wife Alana Jackson, has written on her blog and Flickr about this issue, providing the JPG community with some more context about what happened regarding Derek and Heather.