A new take on the variety show starring, created, and directed by Joseph Gordon-Levitt. The show is made collaboratively by a community of hundreds of thousands of artists from all over the world. 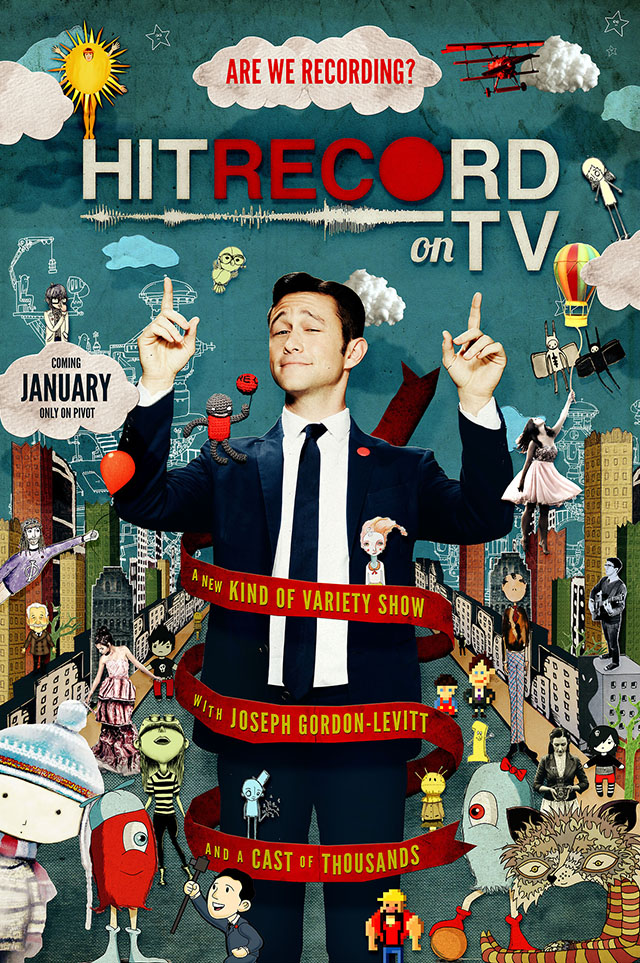 video and image via HitRECord Tumblr