Worldview Entertainment and Wild Side Films have released a teaser trailer for Joe, an upcoming drama film directed by David Gordon Green. The movie is an adaptation of a 1991 novel of the same name by Larry Brown and stars Nicolas Cage, Tye Sheridan, and Heather Kafka. It is set to release in the United States on April 30th, 2014.

Joe is the story of a man who becomes the unlikeliest of role models to 15-year-old Gary Jones, the oldest child of a homeless family ruled by a worthless father. Together they try to find a path to redemption and the hope for a better life in the rugged, dirty world of a small Southern town. 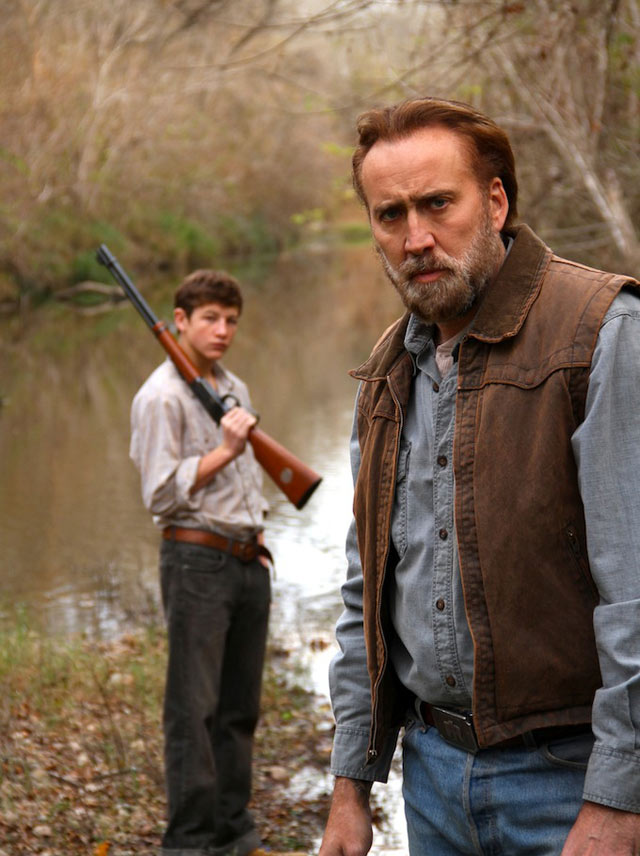